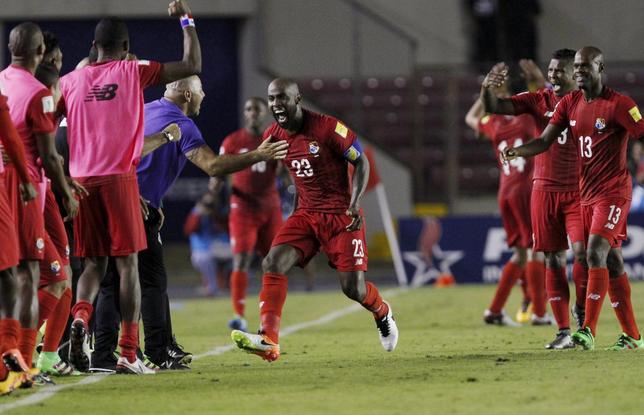 Central defender Felipe Baloy scored with a diving header in the 81st minute to give Panama a 1-0 home win over Haiti in 2018 World Cup qualifying on Tuesday.

The win gives Panama, who were held 0-0 in Haiti in their previous qualifier last week, seven points from four matches in Group B of CONCACAF’s fourth round of qualifying.

CONCACAF governs football in North and Central America and the Caribbean.

Haiti have picked up just one point from four games and are virtually out of the running for a place in the fifth and final round, which begins in November.

In the final round, the top three from a six-team group qualify for the 2018 finals in Russia, with the fourth-placed team going into a playoff against a side from the Asian confederation.