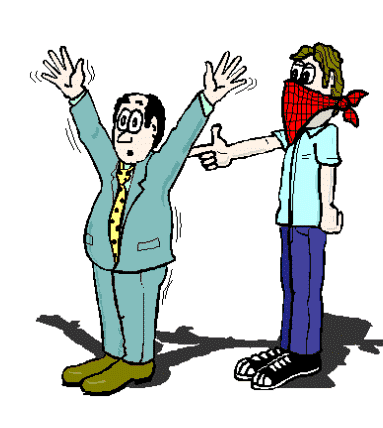 Friday the Haitians received with surprise and anger the bad news of the increase by the Dominican Republic of more than 50% of the price of VISA entry to the neighboring territory.

Recall that this same Friday an imposing delegation of Haitian parliamentarians were received by the President Domincain Danilo Medina where was mentioned among other subject, the rumor of a possible increase of this visa.
Many Haitians accustomed to cross the border to the neighboring Republic, have denounced on a radio of the capital this important surprise rise and announced for Monday, a peaceful demonstration at the border to force, they say, the Dominican government to reconsider their decision.

An event that according to the opinion of more than one, has no chance to bend the Dominican authorities who can, as much and as often as they want, increase the cost of its Visas, seeking without openly admitting, to dissuade or slow down the massive entry of Haitians into their territory.

It is about time that Haiti react  to the long-term Dominican effort to humiliate Haiti.

Make the Dominicans pay the same for a visa into Haiti.

Finally, the government should take the offer of OS help to deal with the deportation outrage played upon anyone with a glimmer of Haitian blood in their veins.

Might start to make preparations to buy things from somewhere else and then close the border.