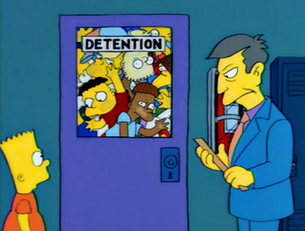 The CORE GROUP HAS SPOKEN!

JOVENEL MOISE WILL FINISH HIS MANDATE AND THOSE WHO CONTINUE TO CREATE PROBLEMS – FOR HAITIAN SOCIETY – MUST BE WILLING TO PAY THE PRICE!

There were public statements and the Americans sent President Moise 24 Humvees to help him generate a more efficient PNH force. 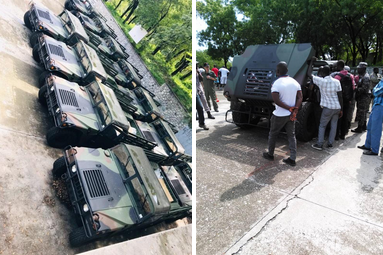 President Moise has undertaken steps to return morale to the PNH and see it’s short, medium and long-term requirements met. The PNH has deteriorated  over the recent period of Gedeon’s unprofessional command. Gedeon is the one who assured everyone that the PNH was ready to take total control, with the final departure of UN elements. 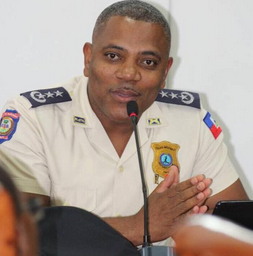 He knew the level of competence that existed and the threat to National Security that this would present. We are now paying the price, as illustrated by the devastating violence of last Friday the 27th.

The Americans insisted that another Senate fiasco be endured, to prove the final point. After that, we would install a Prime Minister, without the Senate. And, yesterday, the American Ambassador suggested that “should a PM be presented today, he would be installed before nightfall!”

The Circus will become professionalized. The Lion Tamer – Washington – will call a number of major businesspeople, who have been creating problems for President Moise, and the Nation, by funding opposition chaos, and generating financial, economic, general instabilities, that deter National progress – to the embassy for a chat! 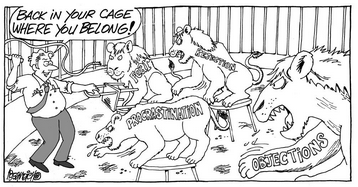 The Americans are very serious about the Haitian situation.

It has become of GEOPOLITICAL IMPORTANCE to them because of the Maduro/Venezuela threat, coupled to the Peoples Republic of China effort to knock Taiwan out of Haiti. Success in either of these actions would be a major embarrassment to President Trump and the United States. The PRC is a real danger since their control of the entire island of Hispaniola – Haiti/Dominican Republic, would give them a foothold on America’s doorstep from which to embarrass Trump. 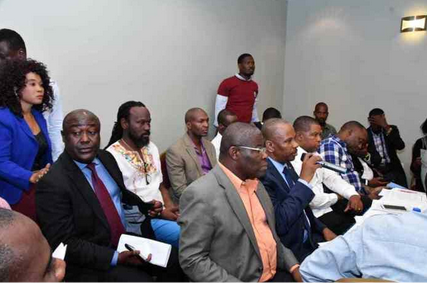 Haitians must understand the economic war, between the States and PRC, coupled with a competition for naval/military supremacy in the South China Sea off Taiwan.

Haiti will/could become a part of that major confrontation as the PRC gains Haitian recognition, then send their fleet to Haiti for a Fleet Visit. 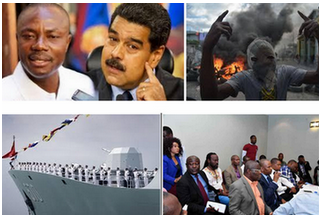 And, the Americans are sick and tired of the Haitian tendency towards being against any government, immediately after an election, especially, when the United States is expected to pay the  inefficient, excessive Haitian electoral costs. There is never any attempt to save information, from one election to another. Each election starts from Ground Zero with little or no accumulative data from before. 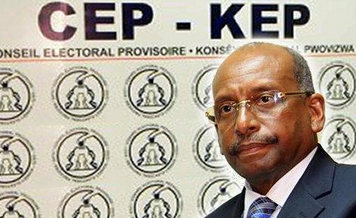 Leopold Berlanger is the “Face of this Crime” and must be replaced.

The DEA is reviewing cumulative information.

It is time for a real Prime Minister, backed by Real Cabinet Ministers, not controlled by specific individuals/interests, and institutions, such as ONA, no longer the piggybank for people like Latortue. 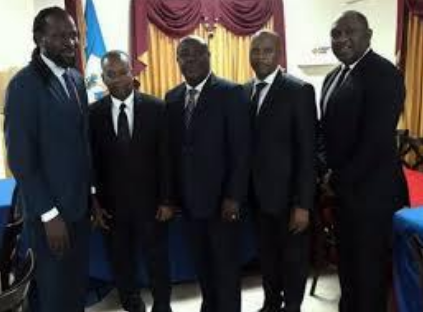 It is time for a real dialogue with real give-and-take on all sides with the Nation’s best interests as the only focus. This may be a novel concept, but it is the only one that will generate any hope for our National survival.

President Moise must overhaul his entire communications concept, which as a total disaster, at this moment.

THIS IS THE FIRST DAY OF OUR LIVES.

LET’S NOT WASTE IT!

JOVENEL IS REACHING OUT HIS HAND.  TAKE IT AND HELP HIM WITH THE HUGE TASK THAT FACES US, AS A NATION! 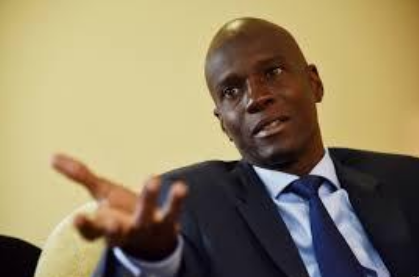 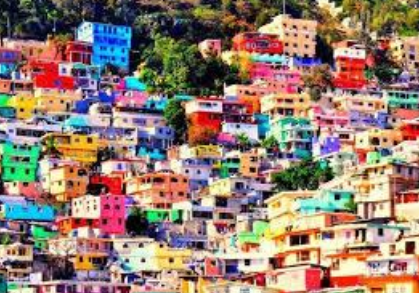