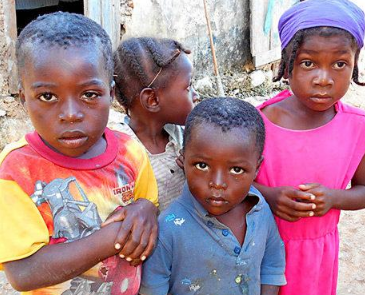 We have an ongoing problem in Haiti.

Some say the problem is Freedom of the Press but that claim has no foundation since journalists can, and do, write whatever they wish, with no reference to basic truths.

What Haiti lacks is Responsibility of the Press and the Irresponsibility rests with both local and international journalists. The local people, who can afford a small digital recorder, perhaps without batteries, can claim to be journalists of eat at press conferences. These locals are no problem, other than reminding people that bathing regularly can be a challenge. 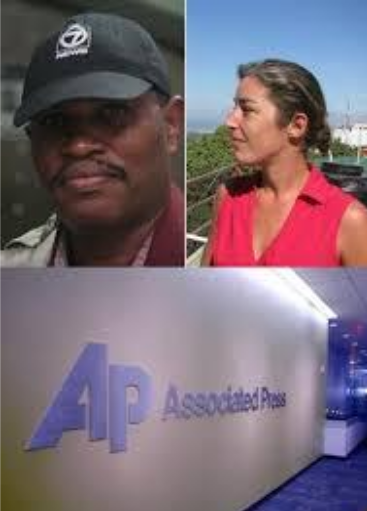 On the International field, Haiti has suffered at the hands of a team with roots inside the Lavalas/Aristide movement. Each new representative inherits the same list of contacts, and the game goes on. For years, Dominique Levanti, of AFP, and Michael Norton, of Associated Press, controlled the world opinion of Haiti, and theirs was a basic Lavalas program. Lavanti was simply a believer while Norton was married to Toto Bissainthe – a Lavalas activist – and his motivation was basically financial.

Since media outlets, around the world, cannot afford to support representatives in Haiti, they subscribe to media services, such as AFP, Reuters, and AP.  AFP and Michael Norton, of AP pumped a deluge (Lavalas) of sewage into the media arteries that reached the furthest corners of the globe.

Amelie Baron has been here since at least 2013, when she was barred from the Palace by Martelly’s team. She is the RFI representative, with French embassy authority it seems.

Over the past months she has damaged the Jovenel Moise government, with a series of false articles, the latest covering a gang conflict in Cite Soleir. The loss of life was attributable to gang conflicts but she turned the blame onto Duvalierists and Jovenel Moise. 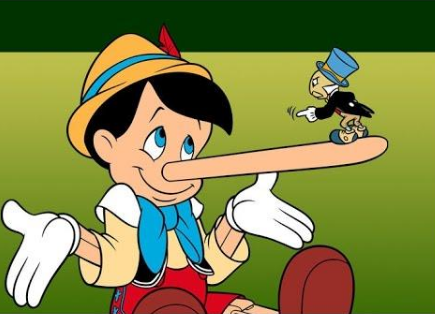 One problem arose, in a small bar, where one woman had more beer on her table than the lady next to her.

A fight erupted that quickly spread. A lot of gunfire resulting in dead and wounded people. Nothing political here, but that doesn’t slow Baron’s vitriol.

At some stage, the Government of Haiti must utilize certain Articles in the Code Penal that deal with such irresponsibility.

Baron is not a reporter.

Baron is a transmitter of Lavalas propaganda, much of this created during her many visits to homes in Tara, above Petionville, where she has regular meetings with Privert’s team. 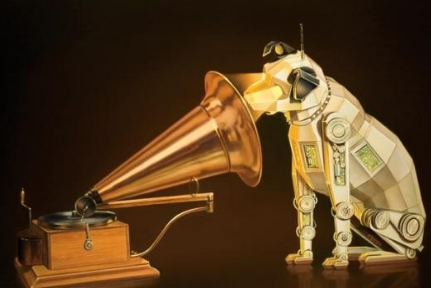 Some say she must be compensated by the Lavalas people, as was Michael Norton, but I cannot believe this terrible rumor about someone officially associated with our local French embassy.

I believe her irresponsible reporting is simply a naïve expression of her personally held political beliefs, very Leftist.

R.F.I. could save Amelie Baron’s wage by recalling her to France, leaving her business cards and letterhead with Aristide/Privert/Lavalas team members.

The game wouldn’t miss a beat. 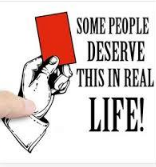 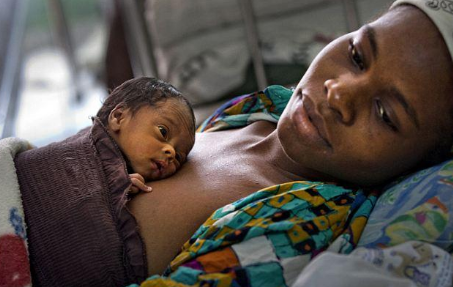