Smallholder Farmers Alliance
There is some very good news today from Haiti with the announcement of a new groundbreaking national Food Security Survey that will use agricultural data to help significantly increase agricultural productivity over the next 12 months and beyond. The bad news is that this initiative is in direct response to a growing food crisis that is both national and international in scope. But let’s start with the good news. 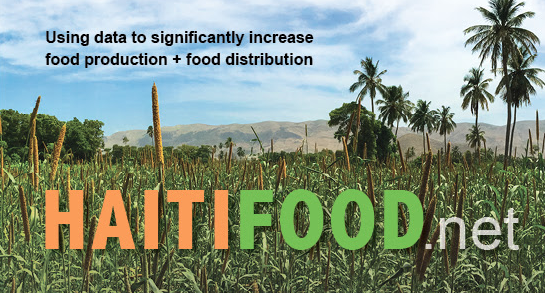