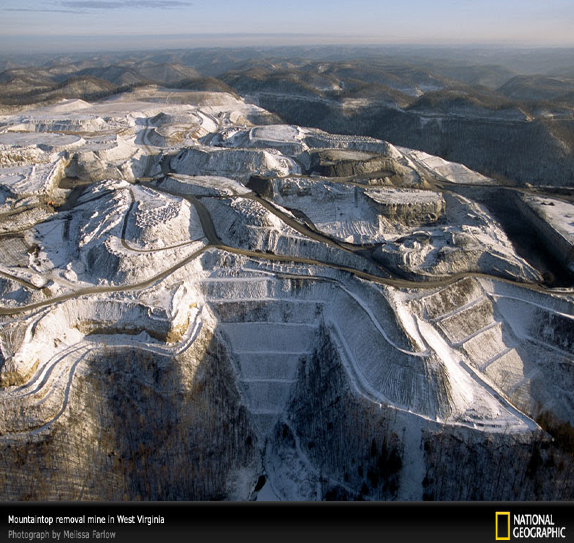 PORT-AU-PRINCE, Haiti (AP) David Mc Fadden” Haiti risks human rights violations and increased environmental degradation if gold mining proceeds in the impoverished country without an informed population and a strong system of safeguards in place, according to a report issued Monday by U.S. legal experts.

The mineral extraction industry has been mostly dormant in Haiti since the 1970s, but foreign mining companies have invested some $30 million to prospect for metals here between 2006 and 2013. While mining has been viewed as an important new resource of revenue and jobs since Haiti’s 2010 earthquake, plans have stalled because outgoing President Michel Martelly’s government failed to enact a revised mining law establishing environmental regulations, royalty revenues and other major issues.

The report released Monday calls for the next Haitian government to authorize a moratorium on all metal mining activities and stop the issuance of new permits until a system of environmental, financial and human rights safeguards are in place.

Written by the Global Justice Clinic of New York University’s law school and the Haiti Justice Initiative of the University of California, Hastings College of the Law, the report calls for a public debate about risks and benefits. So far, discussions about mining have mostly taken place behind closed doors.

“Decisions about whether, when, and how the industry develops should rest with an informed Haitian public,” said the 278-page report by U.S. environmental and human rights lawyers.

Residents of northern towns where metal exploration activity has taken place told the U.S. lawyers that locals signed or thumb-printed documents in recent years without understanding that they were permitting a company to conduct mining activities.

Haiti is believed to possess veins of gold and copper similar to those found across the border in the Dominican Republic. The two countries share the Caribbean island of Hispaniola. The metals in Haiti could yield an estimated $20 billion in gold alone.

The lawyers’ work was informed by groups and individuals that are part of Haiti’s Justice in Mining Collective. They relied on participation in more than 50 meetings held in Haitian communities and numerous interviews, including ones with government authorities and company representatives.

Haiti is preparing for the final round of a three-round electoral process, but it is not clear whether a Dec. 27 presidential runoff between the top two candidates will take place as scheduled. The second-place finisher is leading an opposition alliance calling for a transitional government to oversee new elections unless major changes are made to the electoral council and national police before the runoff.