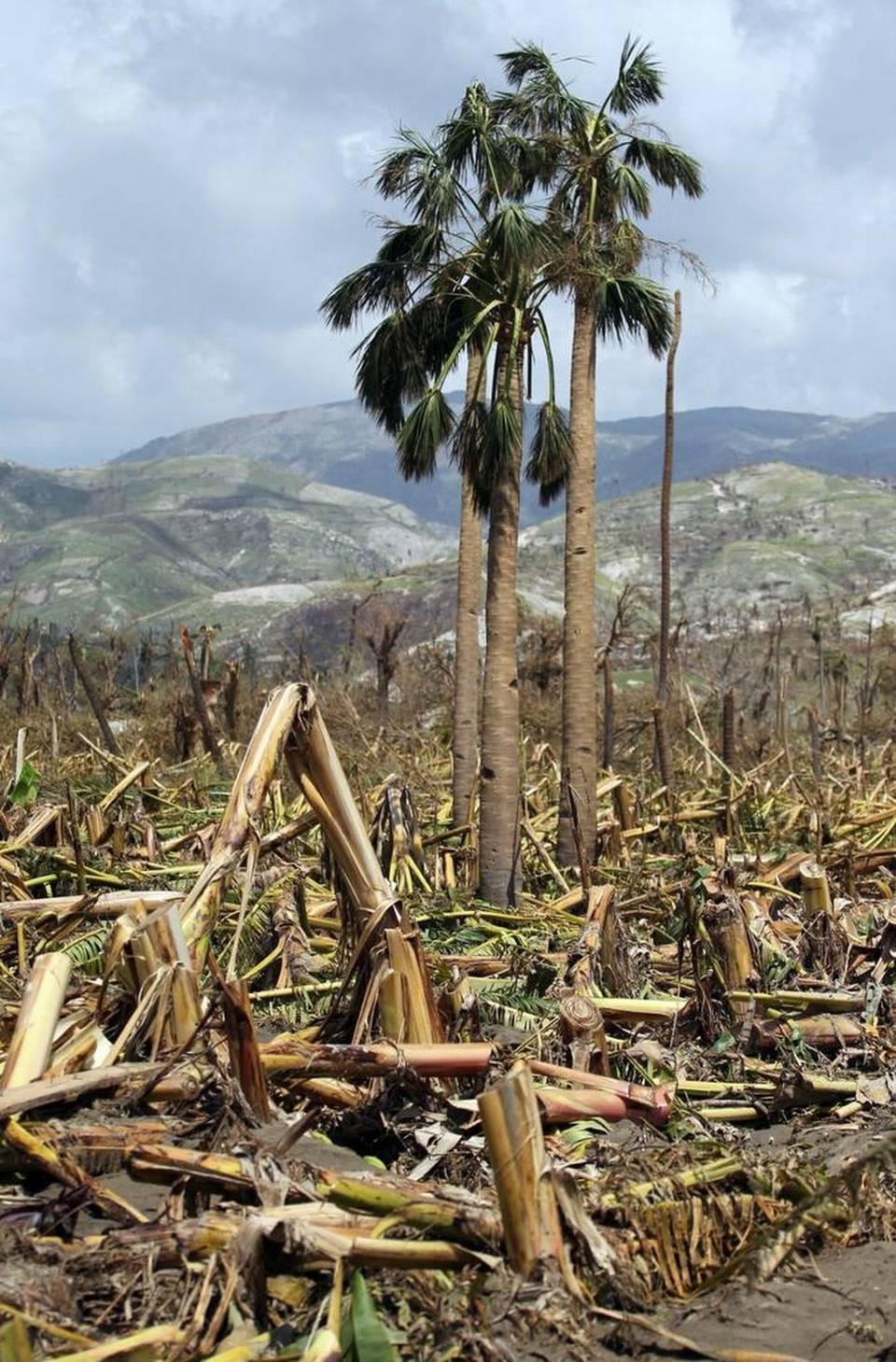 Despite the continuing aftermath of Hurricane Matthew’s Category 4 fury that left two million Haitians living in precarious conditions, the U.S. government has quietly resumed deportation flights to the storm-ravaged nation after temporarily halting them to give Haiti time to recover.

Several sources including two leading Haiti human rights officials and a spokesman for the Haiti National Police — which is charged with meeting deportees when they are sent back to Haiti — confirmed to the Miami Herald that the flights have resumed. The first flight arrived Thursday in Port-au-Prince with 30 people on board and another flight arrived Tuesday carrying 40.

“These are not criminal deportees but people who went to Brazil and transited through Mexico to San Diego, California,” said Pierre Esperance, executive director of the National Network Defense of Human Rights (RNDDH).

He said the resumption of the flights while Haiti is struggling to rebound after the storm is “unacceptable.”

“Frankly, the American government isn’t showing solidarity with Haiti,” Esperance said. “Haiti is in an extremely complicated situation. You have a hurricane, ongoing flooding, elections that are coming and a bankrupt public treasury….now is not the moment to start repatriating people.”

Haiti National Police Spokesman Gary Desrosiers also confirmed the arrivals of Haitians who he said had been living in Brazil and imprisoned in the U.S. and put in removal proceedings.

It’s been five weeks since Matthew made landfall on Haiti’s southern peninsula, devastating farms, destroying homes and cutting off roads, with 169 communities still inaccessible and more than 1.4 million people in urgent need of humanitarian assistance.

The United Nations, which is struggling to raise $120 million to provide emergency assistance, has called Matthew Haiti’s biggest humanitarian crisis since the country’s Jan. 12, 2010 earthquake. This week, the country suffered new problems with torrential rains in its northern city of Cap-Haitien. At least 10 people were killed as a result of the rain, which has created waist-high flooding in Cap-Haitien.

Days after Matthew, Homeland Security Secretary Jeh Johnson announced that the United States would temporarily halt deportation flights to Haiti. He made the announcement just weeks after the U.S. government announced on Sept. 22 that it was ending a six-year moratorium on deportations to Haiti. That decision, immigration officials said, was because of “a sharp increase in the number of Haitian nationals taking dangerous smuggling routes to apply for admission to our country in the San Diego, Calif., area without advance authorization.”

DHS did not respond to repeated emails asking for information about the decision.

Haitian activists in Florida and California, who had been pressing the Obama administration into Tuesday’s U.S. presidential elections to reverse the Sept. 22 deportation policy for Haitians and to allow newly arriving undocumented Haitians the opportunity to work in the United States without the fear of deportation, were for the most part taken by surprise.

Several activists received an email from a San Diego activist over the weekend saying that “DHS has resumed deportations to Haiti,” and there could be two flights a week.

“It’s completely outrageous given the devastation Hurricane Matthew caused and the inability of Haiti to receive deportees,” said Steven Forester, a longtime activist in South Florida’s Haitian community. “The only thing that has changed in Haiti is that the vast devastation affecting two million people in Haiti is no longer in the headlines; that’s the only thing that has changed since they suspended deportations.”

Attorney Randy McGrorty, executive director of Catholic Legal Services, said he and other activists believed that they had assurances from Homeland Security officials that they would not resume deportations without notice.

“No matter which way they do it, it’s wrong and goes against every humanitarian impulse that we as Americans share,” he said. “ It’s very shameful that they would would wait only a month after one of the most devastating natural disasters in the Caribbean since the earthquake and to do it secretly without asking for any feedback from Haitian advocates. It is outrageous.” 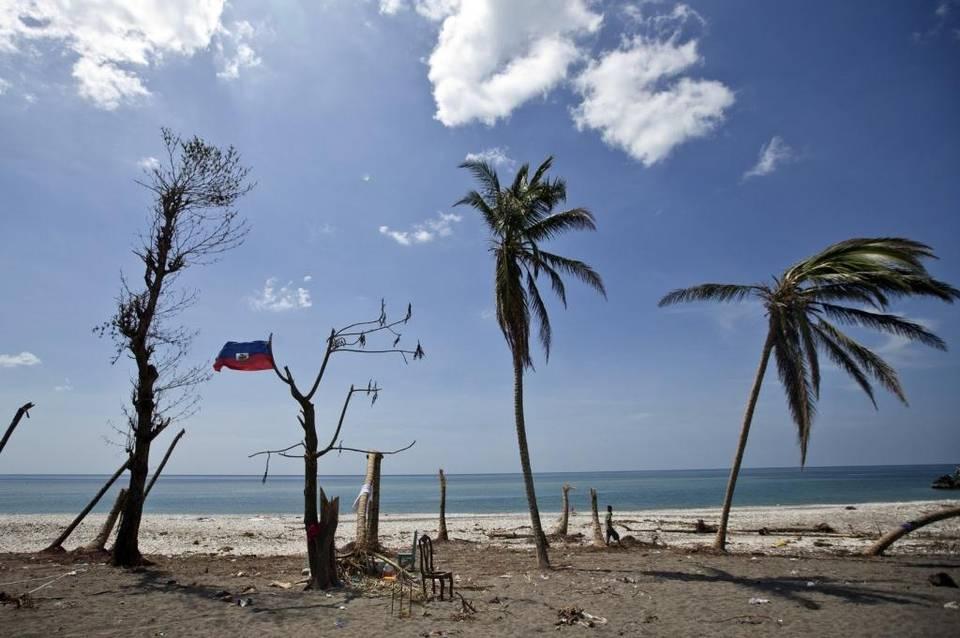 It is little wonder that Haitian resident voters gave Florida to Donald Trump.

They have been screwed by the Clintons/Democrats for years.
The Black President Obama sent his closest Haitian advisor off to be Ambassador in South Africa.

Perhaps Obama is really an Oreo – Black on the outside, white on the inside.