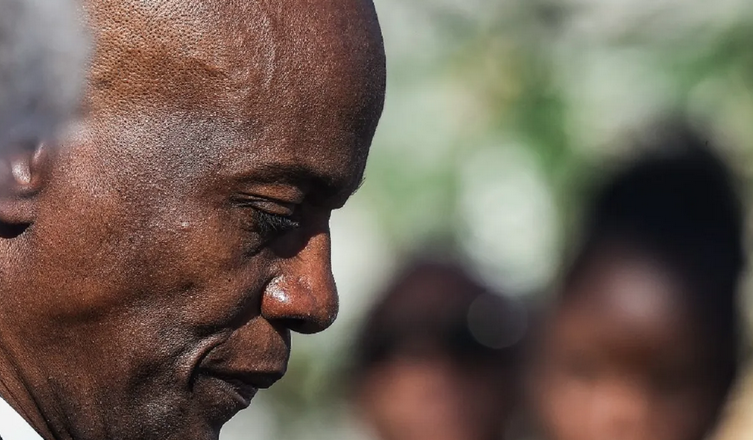 WESTON, Fla. – The FBI raided a home in a Weston on Tuesday that records connect to a man under scrutiny for loans that may have been involved in the assassination of Haiti President Jovenel Moïse.

Walter Veintemilla, the president of Worldwide Capital Lending Group, may have funded those that played a part in the assassination earlier this month, Local 10 News reported last week.

Haitian authorities contend that the money for the assassination plot flowed through Veintemilla and his Miramar-based company. His attorney previously said his client just brokered a loan to fund a peaceful transfer of power.

Agents went in and out of the home on Islewood Avenue in the Windmill Reserve gated community Tuesday morning and afternoon. Wearing gloves, they could be seen wheeling out luggage and rummaging through the garages.

What specifically they’re looking for is unclear.

“I can confirm that the FBI and HSI are conducting court-ordered law enforcement activity in the vicinity of location. The affidavit in support of the search warrant has been sealed by the court and so I am prohibited from commenting further. There is no threat to public safety.”

Last week, Local 10 News went to Veintemilla’s offices hoping to speak with him about a loan he allegedly made to Christian Emmanuel Sanon — the physician and pastor who had ambitions to be president without being elected — and also money Veintemilla may have ponied up to the Doral firm GTU Security, which reportedly put together the team of Colombian commandos that allegedly executed the killing.

When our news crew went to the door of the nondescript building that houses Worldwide Capital Lending Group, a person on the speaker said Veintemilla wasn’t available.

They said they would give him our message. Local 10 tried several times to reach out to Veintemilla and Nicholson. They did not get back to us.

Moïse, 53, was assassinated during an armed attack at his private home in Haiti on July 7. His wife Martine was also shot and received treatment in South Florida before returning home.