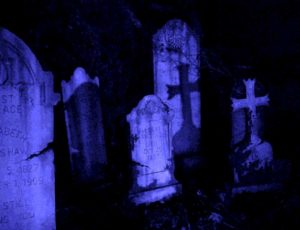 PORT-AU-PRINCE, Haiti — A Haitian official says that six people have died in strong rains that destroyed their hillside homes.

Nadia Lochard of Haiti’s Civil Protection Office said Friday the five adults and one boy were killed when a mudslide crashed through their homes in the Morne Calvaire district above the capital.

The rainy season in Haiti traditionally begins in April but this year it’s come early. The capital of Port-au-Prince has been soaked nightly over the past two weeks with showers that have triggered flooding and rockslides.

The rains do little to comfort the 500,000 people who were displaced by the 2010 earthquake. They are living in hundreds of tent and tarp settlements that flood and leak in the rain.