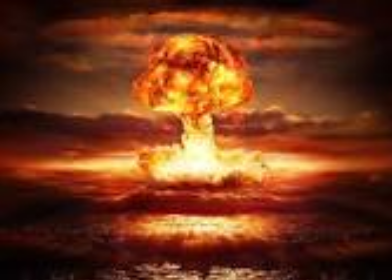 Health experts have long warned about a second peak in Covid-19, and now a rise in cases has pushed Arizona to tell its hospitals to activate emergency plans.

Arizona is one of the 19 states with the trend of new coronavirus cases still increasing. While 22 are trending downward, trends in nine states are holding steady. Nationally more than 1.9 million people have been infected by the virus and more than 112,000 have died, according to data from Johns Hopkins University.
At its peak, Arizona’s intensive care unit beds were 78% in use. As of Monday, 76% were occupied. Arizona’s Director of Health Services Dr. Cara Christ asked that hospitals “be judicious” in elective surgeries to ensure bed capacity.
“We know Covid-19 is still in our community, and we expect to see increased cases,” the Arizona Department of Health Services tweeted Tuesday night. 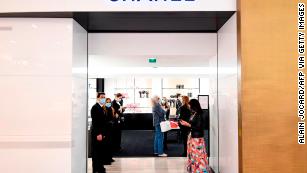 Covid-19 restrictions should be eased gradually, researchers recommend
Bed capacity and medical resources were among the top concerns in treating the coronavirus pandemic when the nation first reached a peak. Health experts say it is a matter of when — not if — the country sees another surge in cases that could overwhelm healthcare systems once more.
Many states have loosened restrictions that were put in place starting in March to curb the spread of the virus. But with no vaccine and more people congregating in public places and national protests, health experts warn that the high rates of cases seen in the spring may come back. 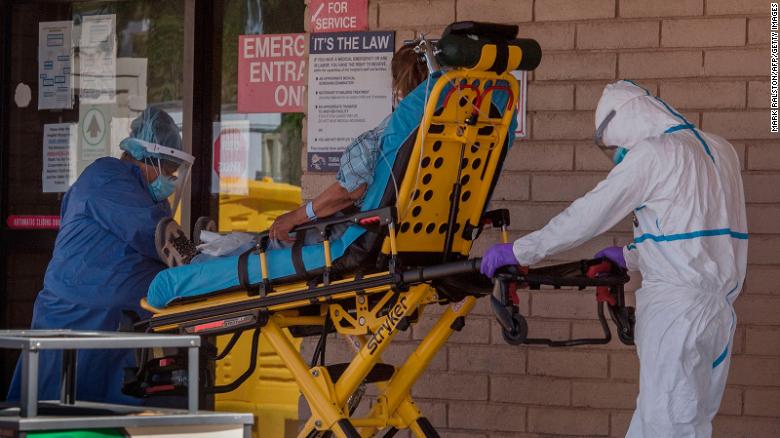 A patient is taken from an ambulance to the emergency room of a hospital in the Navajo Nation town of Tuba City.

Hospitalizations in 12 states are up since Memorial Day weekend

Fears of another spike in cases extend all over the US.
North Carolina recently broke the record of the number of people hospitalized with coronavirus, according to the North Carolina Healthcare Association. The reported hospitalizations are at 774. 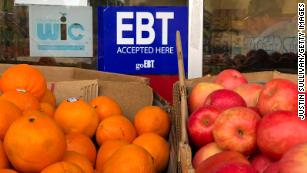 Groceries were hard to find for millions. Now it’s getting even worse
Though there is plenty of capacity left in hospitals, the state is concerned about the trends in hospitalizations that increased when restrictions were first relaxed and then again after Memorial Day weekend, the association said.
In fact, the number of Covid-19 hospitalizations since Memorial Day has gone up in at least a dozen states: Alaska, Arkansas, Arizona, California, Kentucky, Mississippi, Montana, North Carolina, Oregon, South Carolina, Texas and Utah.
That’s according to data aggregated by CNN from the Covid Tracking Project from May 25 to June 9.
Overall, the new data mark an increase in several states that began in the past couple of weeks. The lag period between when people are exposed to the virus to the time that they may actually get tested and come back with a confirmed infection can be about two to three weeks. 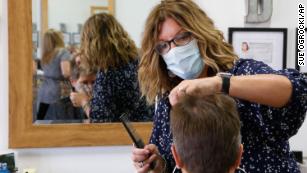 Here’s why it takes weeks to know the impacts of reopening
And states that were hit hard by the pandemic earlier on remain cautious.
With 375 new positive cases and 91 coronavirus-related deaths reported Tuesday, New Jersey’s numbers are improving. But the state does not yet believe it is out of the woods, Gov. Phil Murphy said in a press conference.
And Los Angeles is encouraging residents who have attended protests over the death of George Floyd to monitor for symptoms, fearing that the large gatherings could provide the potential for the virus to spread.
“You could have an exposure and it will not come through a contact tracing system. Nobody knows that you were there nobody has your name,” Los Angeles County Public Health Director Barbara Ferrer said during a press conference on Monday. 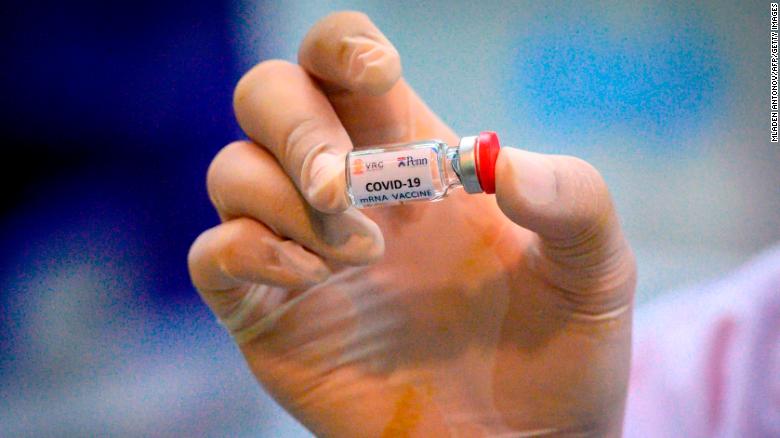 Roadblocks to treatment and vaccines

As states implement measures to manage the pandemic, Director of the National Institute of Allergy and Infectious Diseases Dr. Anthony Fauci said the road to medical intervention is long. 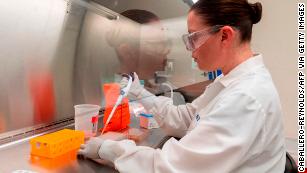 Here’s where we stand on getting a coronavirus vaccine
Providing the billions of doses of potential vaccines to everyone around the world who needs them will take the work of researchers around the world, he said in a taped interview with President and CEO of the Biotechnology Innovation Organization Dr. Michelle McMurry-Heath.
And though disease experts at the FDA expect there will be multiple coronavirus vaccines in the future, the amount of people who will not take advantage of it puts herd immunity at risk, Dr. Peter Marks, the director of the US Food and Drug Administration’s Centers for Biologics Evaluation and Research, said.
“Remember that it is 30% or 40% of the population will not take this vaccine, even if the vaccine effectiveness is 70 or 80%. We will not be in a position to have herd immunity,” he said.
And while researchers rush toward a vaccine, clinical trials of treatments are underway as well — 201 were in progress in March, according to the National Institutes of Health. 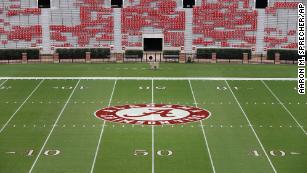 More universities report coronavirus cases in athletics programs
But researchers with Johns Hopkins Bloomberg School of Public Health said most of them were lacking important scientific components. Those included not having control groups, which receive no treatment to compare results against, enrolling too few participants and not keeping both volunteers and clinicians unaware of who was or was not receiving treatment, which has been shown to skew results.
“Given the urgency of identifying definitive evidence on potential Covid-19 treatments, this is an instance where we wish we did not have to say ‘further research is needed’ because of basic trial design shortcomings and small trials,” lead author Hemalkumar Mehta, an assistant professor at the Bloomberg School of Public Health, said in a press release.
That urgency on treatments is intensifying as the US government’s current supply of remdesivir, the only drug known to work, will run out at the end of this month, US Department of Health and Human Services official Dr. Robert Kadlec told CNN. And though the company that produces it will make more, it is unclear how much will be available over the summer.
Correction: A previous version of this story incorrectly stated in the headline the number of states seeing a rise in hospitalizations. It is 12.