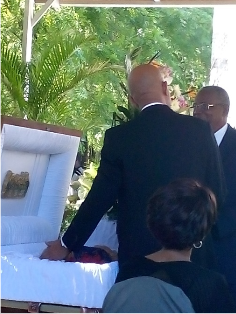 Madeline Pradines Martelly passed away on the 21 October, after a lengthy illness. Her service was attended by many, from all walks of Haitian society.

Many retain fond memories of her, from her earlier days as a well-known singer, an early influence on Michel, who would go on to be successful in music, before becoming President of Haiti. 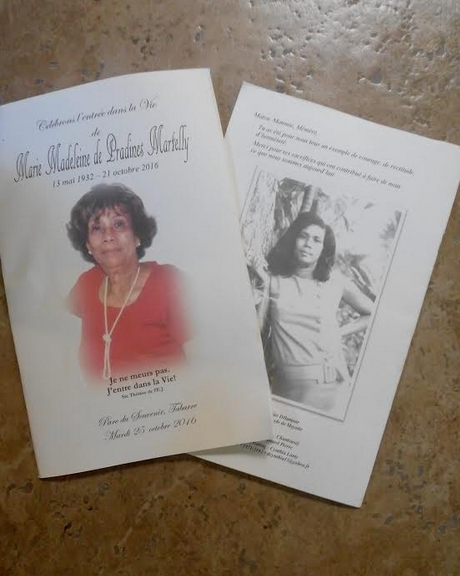