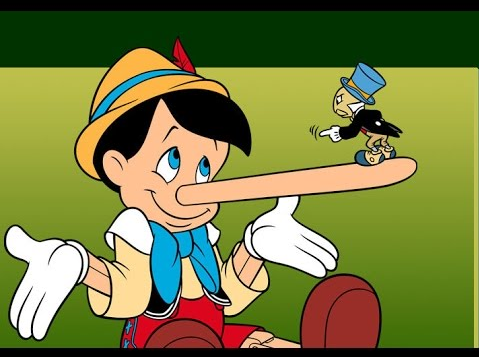 A stack of urns at a funeral home in Wuhan, the city’s official cremation rates, and reports of an overwhelmed health care system have prompted speculation that Wuhan’s real COVID-19 death toll could be in the tens of thousands—despite the Chinese government reporting 2,535 deaths from just over 50,000 coronavirus infections.

The coronavirus outbreak was first identified in Wuhan, Hubei in December 2019, before it then spread around the world, killing more than 33,000 globally as of Sunday. China’s aggressive containment methods have slowed the virus domestically, with official new cases reported plummeting in the past few weeks. So far, Beijing has confirmed roughly 81,000 cases and 3,300 deaths, mostly in Wuhan, the epicenter of the virus’ outbreak. But many people, including U.S. politicians, have accused China of underplaying their real coronavirus death figure.

Their skepticism were sparked by Chinese officials’ attempts to cover up the severity of the outbreak in the early stages—before the disease became widespread overseas—and the numerous revisions made to how domestic cases are counted. Wuhan’s medical system was overwhelmed during the height of the outbreak in China, which further raises questions as to the officially reported 2,535 deaths. 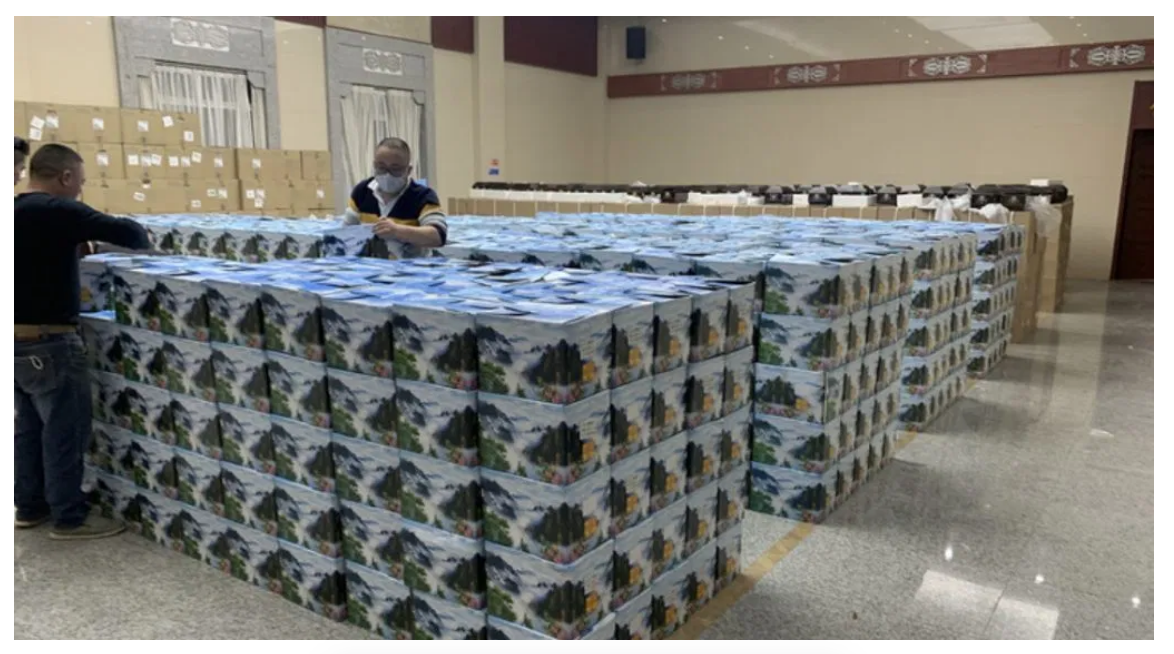 Photos began circulating across Chinese social media this week of urns arriving in the epicenter of the outbreak, after families who had lost loved ones to the novel coronavirus were instructed to pick up cremated ashes from one of the local funeral homes in the city. These images raised a fresh round of questions about the real coronavirus death toll in China, with domestic citizens and international critics using the number of urns to accuse the Chinese government of lying about their figures.

Newsweek reached out to the office of Chinese Ambassador to the United States Cui Tiankai via email for comment. The Chinese Foreign Ministry was also contacted for comment, but a response was not received in time for publication.

Trucks dropped off roughly 2,500 urns on Wednesday and again on Thursday local time to one of the eight local funeral homes, a driver told Chinese media outlet Caixin. The news site also published another photo showing 3,500 urns stacked inside the facility. The number of urns that arrived in that one funeral home was far greater than the city’s official overall death COVID-19 toll.

Some Wuhan residents estimate that the coronavirus death toll could be 26,000, based on the amount of urns being delivered and distributed across the city. Citizens on Chinese social media have said that seven Wuhan funeral homes will likely distribute 3,500 urns per day on average from March 23 to April 4, which marks Qing Ming, the traditional tomb-sweeping festival. By that estimate, 42,000 urns would be given out in the 12-day period.

By subtracting the expected deaths of roughly 16,000 in Wuhan, based on China’s annual death rate over two and a half months, they estimate that the urns show that the coronavirus outbreak could have resulted in approximately 26,000 deaths. It is currently unclear, however, how many of the urns have been used.

Math based on urns, assumptions and social media isn’t anything to go by. But it offers one estimation of the city’s real death figure and further lends credence to the skepticism held by many of the accuracy of the Chinese government’s officially reported Wuhan COVID-19 death tally.

Republican Senator Tom Cotton of Arkansas cited the urn deliveries on Sunday to accuse China of misrepresenting the impact of the virus. “A *single mortuary* in Wuhan reportedly ordered more urns in two days than the Chinese Communist Party has reported total deaths in the whole country,” he tweeted. “I’m sure you’re shocked by evidence of Chinese lies.”

The U.S. and Italy have both surpassed China in confirmed COVID-19 cases. America on Saturday became the first country to confirm over 100,000 cases of the novel coronavirus.