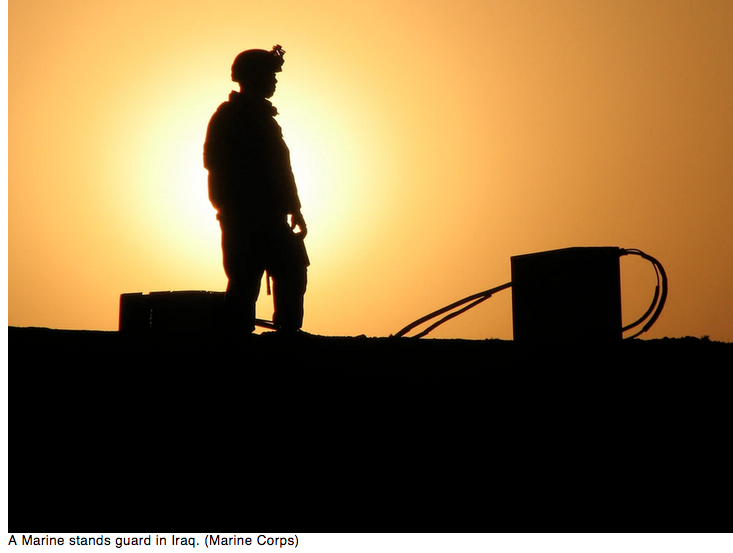 A team of 13 Marines with the Marine security guard Security Augmentation Unit have been sent to the U.S. embassy in the small southern African nation of Eswatini to beef up security as pro-democracy protests in the nation turn violent.

As the protests started to grow government security forces cracked down on the pro-democracy demonstrators.

“The government of Eswatini has launched a full-frontal assault on human rights in response to ongoing pro-democracy protests,” Deprose Muchena, Amnesty International’s Director for East and Southern Africa, said on July 2. “Dozens of people have been killed for daring to demand that their government respects human rights, many of them human rights defenders and activists.”

The Marine Security Guard Security Augmentation Unit was created after the 2012 attack on the U.S. consulate building in Benghazi, Libya, that resulted in the death of four Americans including the U.S. Ambassador to Libya J. Christopher Stevens.

The security augmentation unit rapidly deploys Marines to embassies and consulates when they come under threat.

This is the 106th mission for the security augmentation team since it was established, according to the Marine Corps.

Previous missions include rapid deployment to Bangkok in 2013 to 2014 and an “overland insertion” into Paris during a wave of protests in the French city.