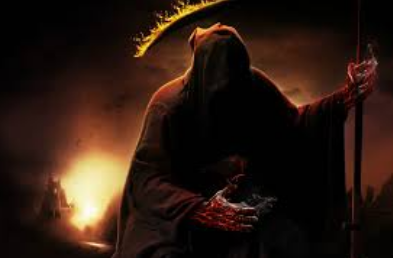 The warning comes as many countries begin to ease restrictions.

GENEVA — The World Health Organization chief warned Monday that “the worst is yet ahead of us” in the coronavirus outbreak, reviving the alarm just as many countries ease restrictive measures aimed at reducing its spread.

WHO Director-General Tedros Adhanom Ghebreyesus didn’t specify why he believes the outbreak that has infected some 2.5 million people and killed over 166,000 could get worse. He and others, however, have previously pointed to the likely future spread of the illness through Africa, where health systems are far less developed.

“Trust us. The worst is yet ahead of us,” Tedros told reporters from WHO headquarters in Geneva. “Let’s prevent this tragedy. It’s a virus that many people still don’t understand.”

Some Asian and European governments have gradually eased or started relaxing “lockdown” measures like quarantines, school and business closures and restrictions on public gatherings, citing a decline in the growth of COVID-19 case counts and deaths.

Tedros and his agency have been on the defensive after President Donald Trump of the United States — the WHO’s biggest single donor — last week ordered a halt to U.S. funding for the agency, alleging that it botched the early response to the outbreak.

Among other things, Trump insisted WHO had failed to adequately share “in a timely and transparent” way information about the outbreak after it erupted in China late last year.

Tedros said: “There is no secret in WHO because keeping things confidential or secret is dangerous. It’s a health issue.”