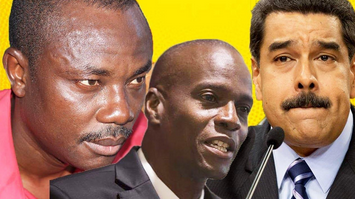 PORT AU PRINCE, Haiti – Opposition political parties say they will resume anti-government protests next week to force President Jovenel Moise out of office, even as an opposition inspired attempt to impeach the head of state earlier this week failed to materialise.

Secretary-General of the opposition party, Pitit Dessalin, Jean-Charles Moïse, who is also the spokesman of the Force of the Opposition Progressive (FOP), said that the protests would resume on August 14. 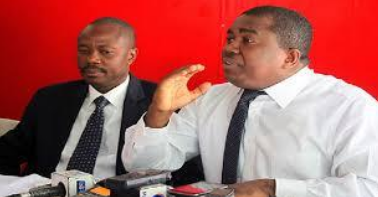 Check out how fat Andre Michel has become.

Opposition legislators have been calling for the removal of Moise in the wake of allegations of embezzlement related to the PetroCaribe oil initiative with Venezuela. They are also calling for fresh elections.

But the head of state has defended himself against the report of the Superior Court of Accounts and Administrative Litigation (CSA/CA) into programmes and projects funded by the PetroCaribe, an oil alliance of many Caribbean states with Venezuela to purchase oil on conditions of preferential payment.

In their latest move to remove Moise from office, 21 deputies had filed a motion accusing him of high treason, claiming that he had violated the Constitution and was leading the country to “the edge of the social explosion”.

But the majority of the deputies, most of whom are aligned to Moise’s party, said that t it was up to those who are accusing to provide evidence of violations of the Constitution.

Other legislators said they were disappointed that those who had been demanding for several months this special sitting so as to put to the vote a motion to impeach the Head of State, were not in a position to do so. 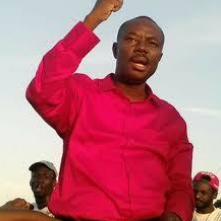 Opposition deputies began to use megaphones to disrupt the Assembly when the Speaker of the Majority tabled a proposal to enforce the agenda, resulting in the President of the Chamber of Deputies, Gary Bodeau, to hold talks with the leaders of the three political parties.

But after holding the discussions, Bodeau, said that no agreement had been reached and that the session would continue, a date for which has not been given.

According to the Haitian Constitution “the Chamber of Deputies, by a two-thirds majority of its members pronounces the indictment…for the crime of high treason or any other crime or offense committed in the exercise of his functions”. 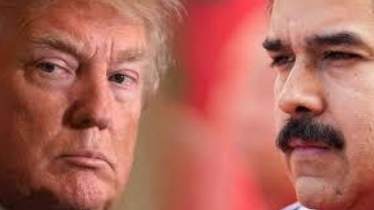 Last week, Moise called on Parliament to approve the nomination and government of Prime Minister Fritz William Michel, describing him as “a brilliant civil servant who has devoted his entire career to serving the people of Haiti”.

Michel, a former executive in the Ministry of Economy and Finance, became the fourth prime minister of this French-speaking Caribbean Community (CARICOM) country since President Moise became the head of state in 2017.

He has since named an 18-member Cabinet, equally divided between men and women and is waiting to present his general policy statement to parliament. 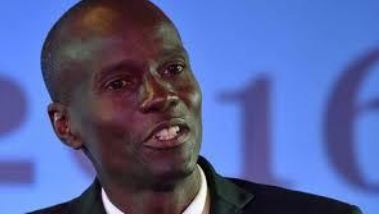 A very dangerous, and selfish game that Moise Jean Charles is playing.

Moise Jean Charles is the one who is guilty of TREASON against Haiti, having accepted $5,000,000 from Venezuelan President Maduro to disrupt Haitian society.

Moise Jean Charles, Michel Andre and the rest of the agitators do not want Haiti’s kids to go back to school. They don’t want the kids to have food in the hope that this will agitate social unrest.

It is time for the International Community to cancel all of the visas for those who work against Democracy in Haiti. By doing so, there will be a guarantee that the criminals must live with the chaos they create. It is not fair for ciminals, like Nenel Cassy, to have the option of flying to Miami and place teir children in school there, while Haitian kids live without. 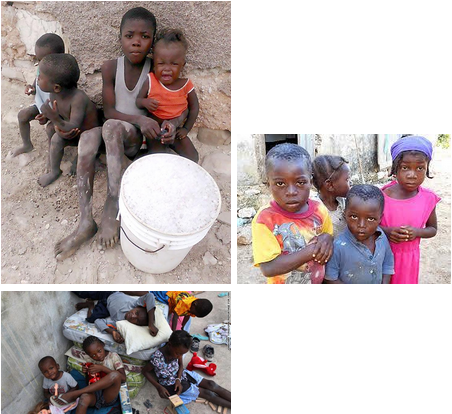