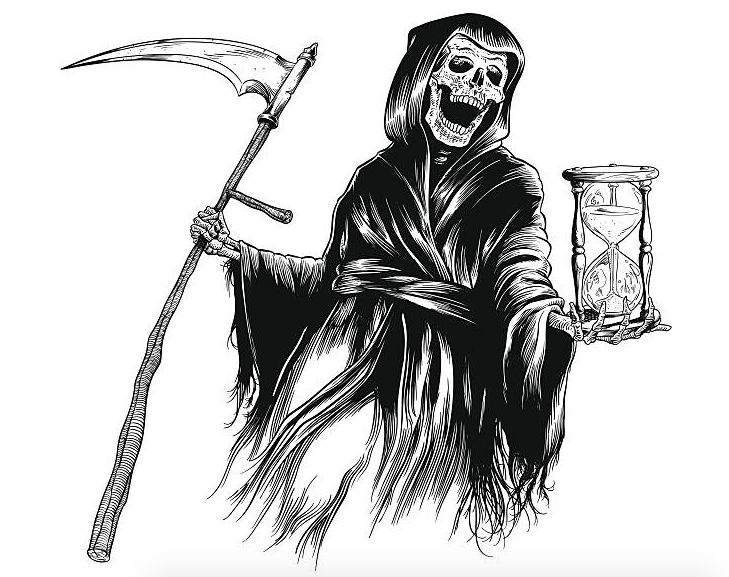 Washington (AFP) – Between 70 to 150 million people in the United States could eventually be infected with the novel coronavirus, according to a projection shared with Congress, a lawmaker said Thursday.

Congresswoman Rashida Tlaib made the remarks during a hearing of the House of Representatives with members of the president’s coronavirus task force, confirming earlier reports by US media outlets including Axios and NBC News.

“Congress’s attending physician told the Senate that he expects between 70 to 150 million people to eventually contract the coronavirus in the United States,” Tlaib said.

Axios had reported that doctor Brian Monahan conveyed the projection to Senate senior staff on Tuesday, telling them they should prepare for the worst and offering advice on how to remain healthy.

The upper end of the projection is about 46 percent of the US population of 327 million people. By comparison German Chancellor Angela Merkel warned this week that up to 70 percent of her country’s population could get the virus.

Asked by Tlaib whether he believed the projection was accurate, Anthony Fauci, head of the National Institute of Allergy and Infectious Diseases (NIAID), told the hearing: “We really need to be careful with those kinds of predictions because that’s based on a model.”

He added that “all models are as good as the assumptions that you put into the model” and that with containment and mitigation the upper end of the projection could be avoided.

About 80 percent of coronavirus cases are mild, and the overall mortality rate is around one percent, according to the latest estimate provided by Fauci to Congress on Wednesday.

At the low end of the projection this would mean about 700,000 deaths. At the high end it would mean 1.5 million deaths.