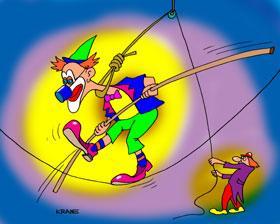 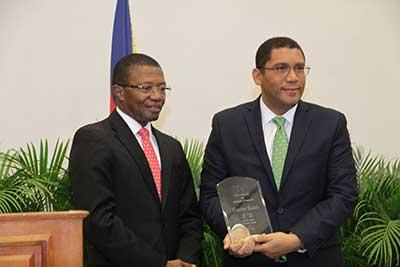 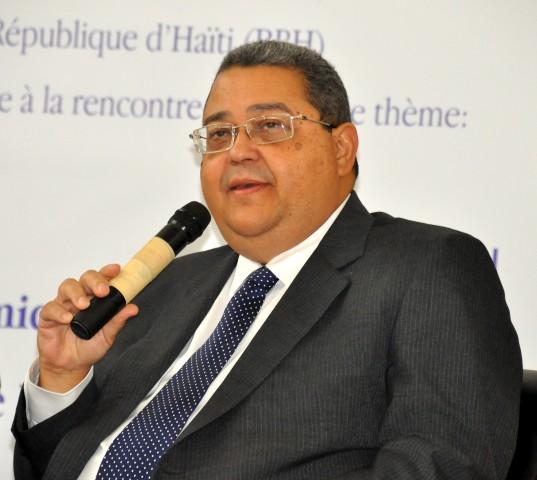 It is really time for President Moise to take control of his Ship of State. He is the Captain and must call the shots.

The Palace is full of people with other agendas that are not in step with our Moise Presidency or Haiti as a Nation.

Although the State generates a great deal of cash, on a daily basis, many of Jovenel’s people remain unpaid after more than 3 months. Is this an insidious plan to damage our President’s effort to coordinate an effective team.

Dissension is lurking, growing, festering waiting, like a ripe boil, to finally pop and spread poison.

The recent OAVCT chaos should have seen him arrest and fire that Director.

This Central Bank fiasco should see him replace the Governor and initiate an investigation/action against Jean Baden Dubois and Castel for past and ongoing crimes.

Our President Jovenel Moise deserves better than he is receiving from many around him who take actions, not in the National interest, and block access to those who could assist him in his effort to save our Nation.  Time is running out and the enemy is waiting in the wings, ready to capture center stage when the circus tent collapses around us. 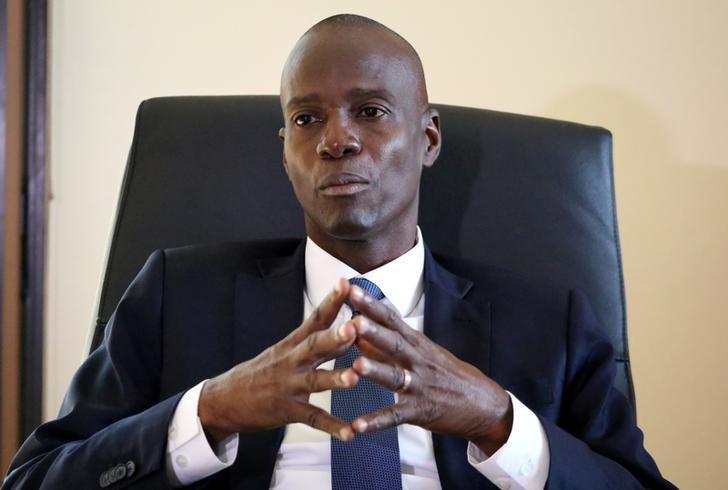