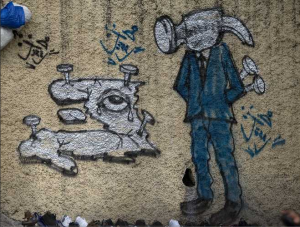 PORT-AU-PRINCE, Haiti –  The United Nations says a growing number of Haitians are not getting enough to eat.

The U.N. mission in the Caribbean nation of 10 million people said in a monthly bulletin Tuesday that a spike in malnutrition has been recorded in some areas since October.

At least one in five households faces a serious food deficit and acute malnutrition despite efforts to reduce hunger, the report said.

The situation is of great concern in the country’s far western corner, and there have been reports of acute malnutrition in southeastern Haiti as well.