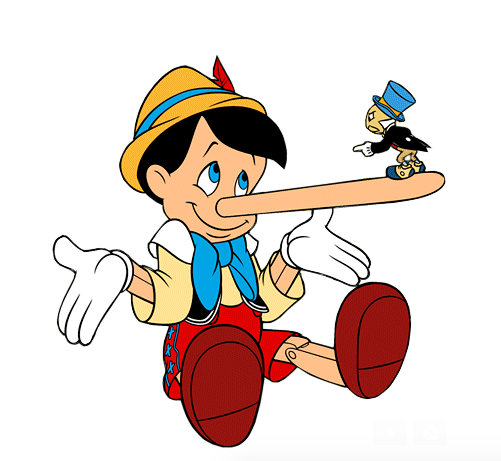 (CNN)In September 2016, then-candidate Donald Trump promised to be a “champion” for Haitian-Americans.

“I’m running to be president of all Americans, that’s everybody, and whether you vote for me or don’t vote for me, I really want to be your greatest champion and I will be your champion,” Trump told a small group of Haitian-Americans in Miami.
Sponsor Content
What are tacaco, pejibaye and chicasquil?
Travel to Costa Rica with neuroscientist Brittany Fair to explore how fresh food and healthy eating is intrinsic to Costa Rican gastronomy.
Content provided by Costa Rica Tourism
He added: “The Haitian people deserve better. That is what I intend to give them. I will give them better.”
Trump’s comments on the campaign trail are in direct contrast to his remarks Thursday, when he decried the migration of citizens from “shithole countries” referring to Haiti and African nations, sources told CNN. The President made the comments during an Oval Office meeting with lawmakers.
A person familiar with the meeting said two lawmakers floated a plan to Trump that involved cutting the visa lottery in half and, at the behest of the Congressional Black Caucus, the rest would go to underrepresented countries in Africa and Temporary Protective Status nations, including Haiti.
When one lawmaker got to Haiti, the President began to ask why we want people from Haiti and more Africans in the country, adding that the US should get more people from countries in Norway, said one person briefed on the meeting
The Trump administration late last year announced it would end the TPS designation for Haiti, a move that could impact tens of thousands of Haitian immigrants. TPS is an immigration status allowed by law for certain countries experiencing dire conditions, such as a natural disaster, epidemic or war. It protects individuals from deportation, allowing them to work in the US.
The Washington Post first reported the President’s comments, which the newspaper said “shocked” lawmakers in attendance. 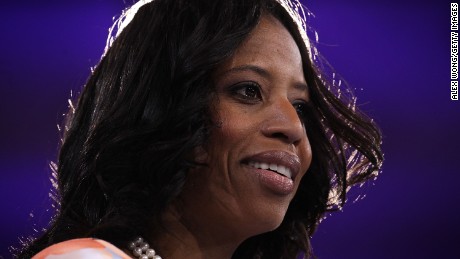 Haitian-American congresswoman reacts to Trump 00:55
In a statement, GOP Rep. Mia Love, the first Haitian-American elected to Congress, said the comments: “are unkind, divisive, elitist, and fly in the face of our nation’s values.”
She said: “My parents came from one of those countries but proudly took an oath of allegiance to the United States and took on the responsibilities of everything that being a citizen comes with. They never took a thing from our federal government.”
South Carolina Sen. Tim Scott, the only Republican African-American senator, called the President’s comments “disappointing.”
“The American family was born from immigrants fleeing persecution and poverty and searching for a better future,” Scott said. “Our strength lies in our diversity, including those who came here from Africa, the Caribbean and every other corner of the world.”