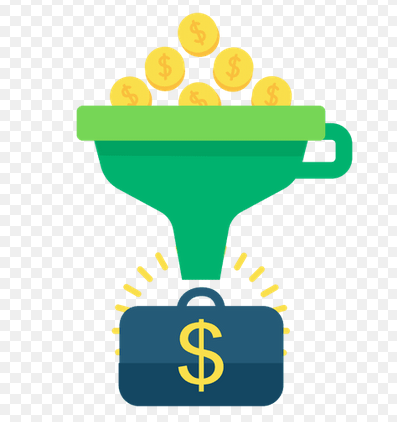 According to the “Remittance Prices Worldwide” database the overall average cost of sending $200 remained high on average at around 7% in the first quarter of 2019, still far from the target of 3% referred to in 2030, while transfer fees for many African countries and small Pacific islands remain above 10%. Banks are the most expensive intermediaries charging an average of 11% in the first quarter of 2019.

In 2019, the World Bank estimates that transfers to low-income countries should become their primary source of external financing.