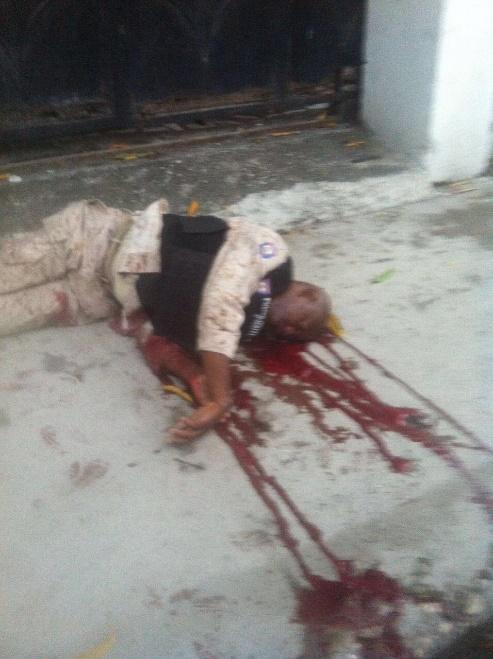 There  are reports of a meeting, yesterday, at which the Americans, and others, agreed to Privert’s retention of power – with certain condition.

The interim period will be used to generate material against Michel Martelly and Laurent Lamothe, diminishing any value their government may have possessed.

Privert will continue to play the Aristide/Lavalas delaying game – which has always worked.

The opposition is finally worn down –  intimidated – killed or simply purchased, and Lavalas takes over.

Privert has already saturated the government and government agencies with Lavalas people. In effect, he has taken over, from the inside out, and the Martelly/Lamothe team lie there like a dead cow.