The wild story of a 12-year-old American Revolutionary drummer boy who went on to rule Haiti. 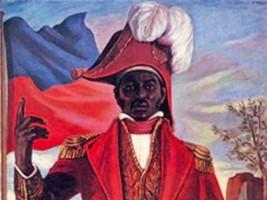 Once upon a time, even the wild story of a 12-year-old American Revolutionary drummer boy becoming King of Haiti couldn’t interest Americans because he – along with his fellow soldiers – was black.

As with America in Vietnam, the British Army dominated militarily during the Revolution—until it lost. And like Vietnam, a local fight for independence from colonial rule became a global war. 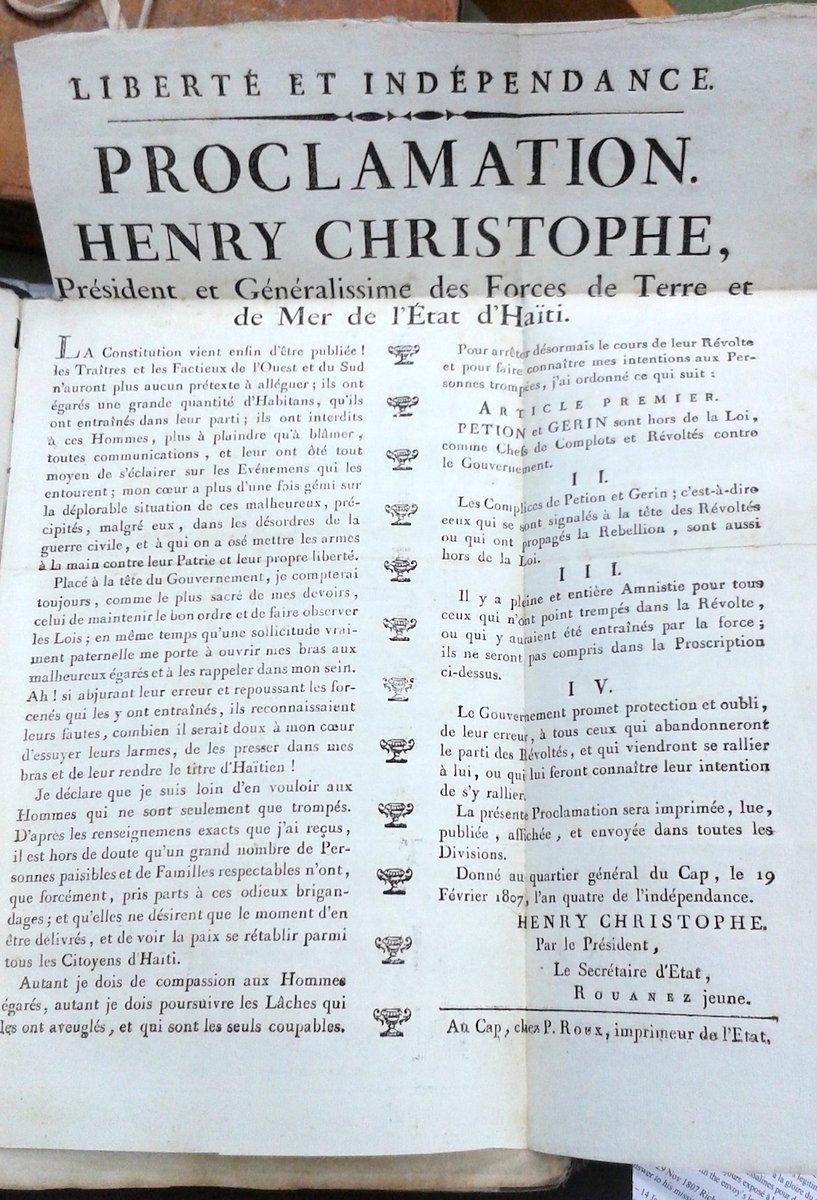 In 1778, the British surprised American troops in Savannah and captured the city. Georgia was important enough strategically that French forces joined with their American allies to try liberating Savannah. On September 23, 1779, Admiral Charles-Hector Theodat d’Estaing, fresh from failing to dislodge the British from Newport, Rhode Island, demanded Savannah surrender. Four thousand French troops from the West Indies on 37 ships backed up his demand. Foolishly but nobly, he gave the British 24 hours to consider. The British fortified the ramparts and deployed reinforcements.

Among D’Estaing’s men were gens de couleur, French for people of color. On March 12, 1779, Laurent Francois Le Noir de Rouvray had organized ten companies of 79 light infantry soldiers apiece, divided into two battalions, consisting mostly of, free Haitians of African descent. Some slaves who would earn their freedom through service joined too. 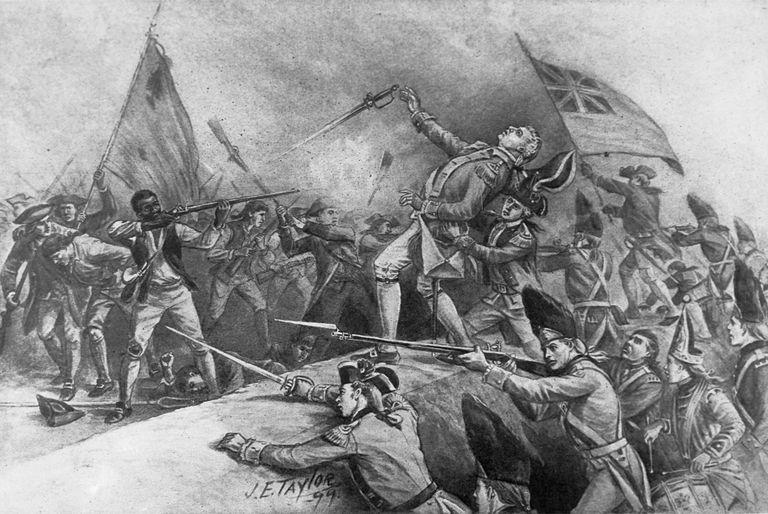 This black marquis, born in the French-controlled island of Saint-Dominigue, fought his way up to becoming a Colonel during the Seven Years War in Canada. He knew that most blacks sided with the British against the American slaveholders.

Still, calling his unit the Chasseurs-Volontaires de Saint-Dominigue, the Volunteer Hunters, the Marquis rallied his troops. “I must make whites blush for the scorn they have heaped on me,” he proclaimed, “and for the injustices and tyrannies they have continually exercised over me with impunity. I must prove to them that as a soldier I am capable of at least as much honor and courage and of even more loyalty.” 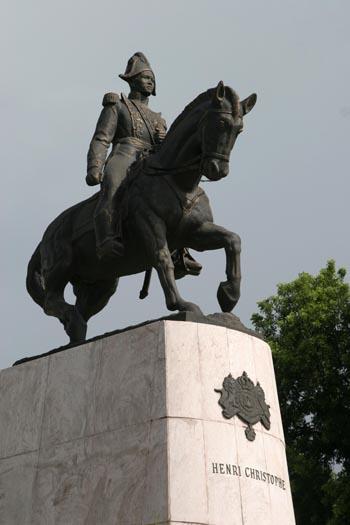 By fall, dozens of desertions shrank the troops down to about 550 soldiers. They still represent the largest black unit to fight for the patriots. To boost morale, they had two drummers, one, a former slave named Henri Christophe.

Unfortunately, d’Estaing’s dithering, along with his drunk troops’ bad aim, made it impossible to shake the British — although 3000 more Americans joined as well. The French and Americans squabbled. And conditions aboard the French ships deteriorated. One sailor would recall: “The scurvy rages with such severity that we throw daily into the sea about thirty-five men….The bread which we possessed, having been two years in store, was … decayed and worm-eaten.” The Franco-American invasion failed on October 18, 1779— under a vicious fusillade of British fire. 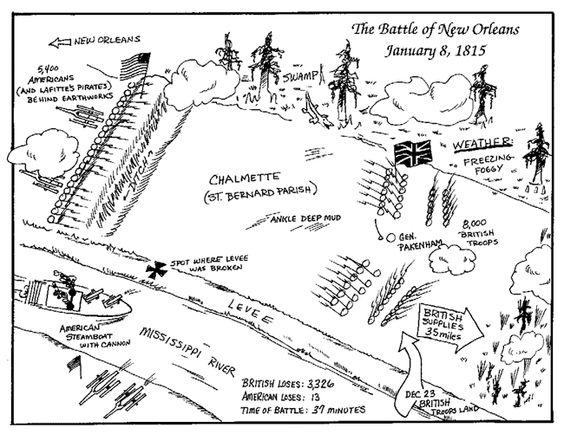 Although officially only trench-diggers, the Haitian soldiers mobilized to help evacuate the survivors. The Haitians fought so furiously they lost 25 men, a disproportionate share among the 168 French soldiers killed – -with dozens of others wounded, including their little drummer Christophe.  With 231 dead Patriots that day — and only 18 British killed – military historians deem Savannah, the allies’ “bloodiest battle of the war – a Bunker Hill in reverse.”

In 1780, in conquering Charleston, the British imprisoned sixty of the Chasseurs. The British intercepted others of them sea – and sold them into slavery as war booty.

Nevertheless, for decades, Americans ignored these sacrifices. The ideological blinders required to so dehumanize people you can enslave them – or even tolerate such evil — prevented whites from acknowledging blacks’ contribution to the American Revolution.  Ralph Ellison’s 1952 novel Invisible Man got it half-right. African-Americans have been America’s “invisible men”—and women—often overlooked, consciously ignored, consistently disrespected.  But they have also been America’s most visible men and women, standing out, defined, disrespected, due to the color of their skin. Blacks became so central and visible in the South, even non-slaveholding Southerners ultimately went to war to keep blacks unfree in the land of the free.

So, historians beware. We shouldn’t overcompensate by overstating.  The Haitian troops had a marginal role in a losing battle – but they deserve respect and their role now takes on symbolic – and political — significance. 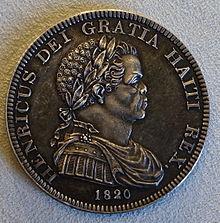 It took 120 years for what the historian Bernard Bailyn called the Revolution’s spillover effect to start doing its magic. In 1899, the black army chaplain Theophilus G. Steward finally acknowledged these heroics, writing “How the Black St. Domingo Legion Saved the Patriot Army in the Siege of Savannah.” In the era’s hyperbolic style, Stewart claimed these troops “saved the retreating army” in “the most brilliant feat of the day, and one of the bravest ever performed by foreign troops in the American cause.” 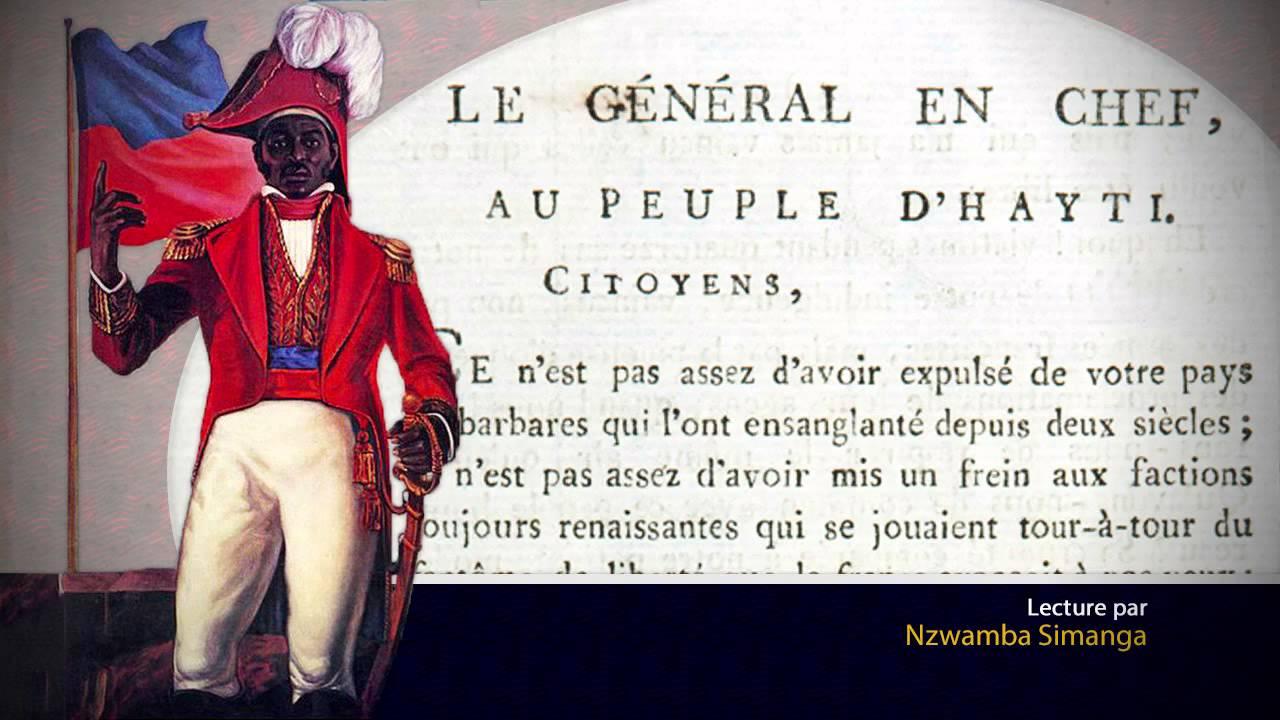 When freedom rings, it resonates in unexpected ways. Freedom rang when many of these troops returned home, then rebelled against the French in 1791, creating Haiti on part of their island. And freedom rang less clearly when the 12-year-old runaway slave turned corps drummer turned rebel general, Henri Christophe, declared himself president of Haiti in 1807. In liberating Haiti from the colonials, he and his men specialized in slitting the throats of townspeople caught in the crossfire.

By 1811, Christophe declared himself Haiti’s king—having previously worked, one portrait details, “as a billiard-maker, mason, sailor, stable-hand and waiter.” Those modest pursuits didn’t make him a modest man. He crowned himself “Henry, by the Grace of God and the Constitutional Law of the State, King of Haiti, Sovereign of Tortuga, Gonave and other adjacent Islands, Destroyer of Tyranny, Regenerator and Benefactor of the Haitian Nation, Creator of her Moral, Political and Martial Institutions, First Crowned Monarch of the New World, Defender of the Faith, Founder of the Royal and Military Order of Saint-Henry.” 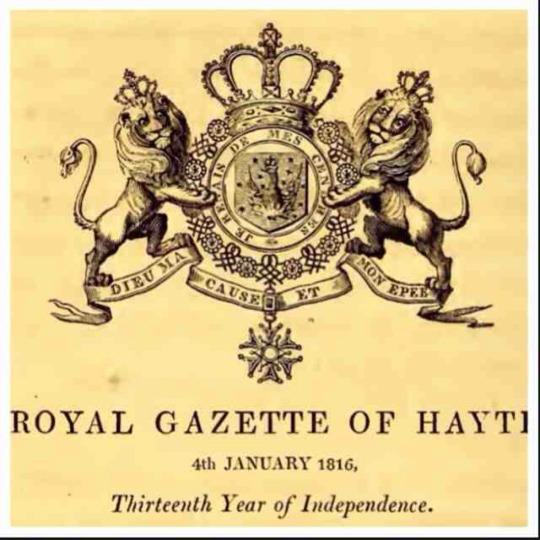 While Trumpian in his grandiosity, Christophe was Washingtonian in his nationalism. Mobilizing as many as 20,000 workers, he built the formidable Citadel of Laferrier, the lavish palace of Sans Souci, eight other palaces, fifteen chateaux, many forts, and lovely summer homes on his twenty plantations. Pompee Valentine, the Baron de Vastey, Christophe’s secretary, said the Sans Souci palace and its neighboring church, “erected by descendants of Africans, show that we have not lost the architectural taste and genius of our ancestors who covered Ethiopia, Egypt, Carthage, and old Spain with their superb monuments.” 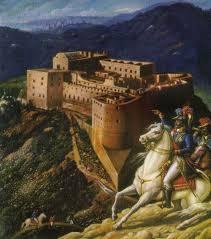 Despite his heavy hand, as one of the first blacks to reign in the Western Hemisphere, Henri championed Black African dignity. Typically, he helped institute the rule of law – but in the most aggrandizing way – imposing what he called “Code Henri.”  In 1820, depressed by his fading power, debilitated by a stroke, he shot himself, supposedly with a silver bullet. Ten days later, rebels bayonetted his son and heir to death.

In 2007, the city of Savannah unveiled a statue honoring the Chasseurs-Volontaires de Saint-Dominigue.  The sculptor, James Mastin of Miami, depicted five now-bronzed black soldiers and a hatless drummer boy. Henri Christophe’s expression, Mastin explained, is “recognizing the consequences of combat as his friend has just been shot.”

Haiti’s Culture and Communications Minister Daniel Elie said the monument puts “together the stories of these two countries.” “This is a great day for Haitian-Americans,” Isaac Fils-Aime of Morristown, Pennsylvania, told reporters, more pointedly. “It shows that we are much more than just boat people. 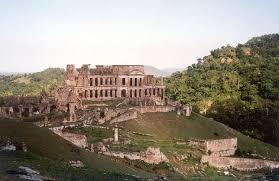 George P. Clark, “The Role of the Haitian Volunteers at Savannah in 1779: An Attempt at an Objective View,”1980.