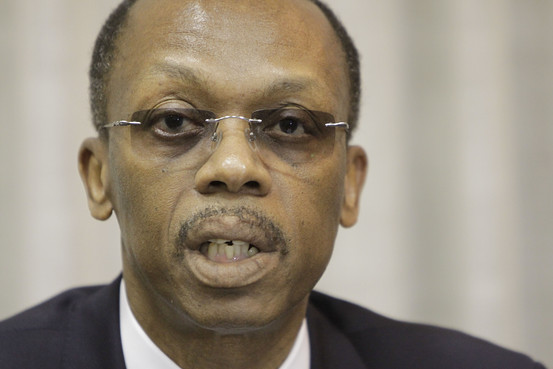 A federal bribery case in Miami may shed light on how a well-connected U.S. firm operated during the Aristide years.

The slaying of a former director of the Haitian Central Bank in Port-au-Prince last week might at first seem like a random event in a violent country. But the shooting of Venel Joseph at the wheel of his car looks more like a hit job. It comes just days after the Miami Herald reported that Joseph’s son, Patrick Joseph, is a key witness in a federal bribery case in Miami involving alleged kickbacks paid by American telecom companies to Haitian officials. The younger Joseph, according to Herald sources, has fingered former Haitian President Jean Bertrand Aristide as one of those officials.