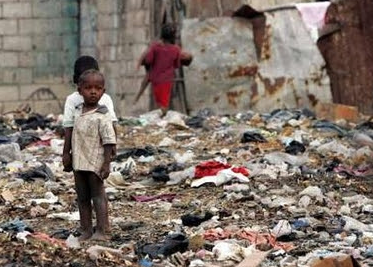 “Evolution of overall inflation :
In January 2016, inflation, as measured by the change in the consumer price index, stood at 13.3% yoy. By increasing 80 basis points compared with December 2015, annual inflation continued its upward trend started since May 2015. Between May 2015 and January 2016, the inflation rate was multiplied by 2. Considered on a monthly basis, inflation maintained the same rate of growth recorded in the previous month, or 1.1%. The cumulative monthly inflation over the first 4 months of the fiscal year 2015-2016 reached 3.9% against 2.2% in the same period of the previous year

Evolution of inflation according to the origin of products :
On a monthly rate, the index of prices of local and imported products showed the same variation of 1.1% in January 2016 against 1.2 and 1.1% respectively in December 2015. Over the year, the IPC of local products grew faster than imports. Established at 14% and 8.9% each in December 2015, the annual inflation rate of local products and the imported products were brought to 14.8% and 9.7% respectively.

During the almost 3 years Laurent Lamothe was Prime Minister we experiences an inflationary rate of something like 1% per annum.

There must be some sort of message here.

Centrl Bank Governor Castel’s devaluation of the Haitian gourde, to give the Dominican Republic a preferential situation in Haiti, is responsible for many of today’s problems. Castel should be arrested and tried for his crime. Some say he siphoned off a cool $1,000,000,000 during his term with the bank.