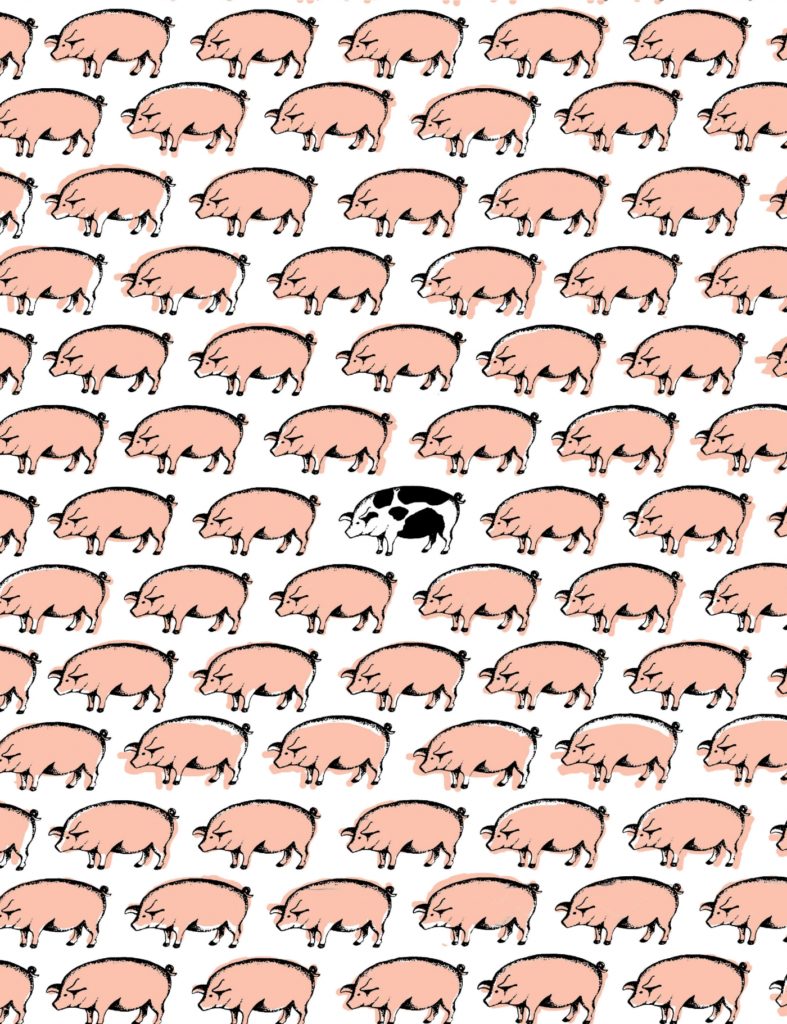 As world leaders descend on New York for this year’s U.N. General Assembly, the immunity enjoyed by the organization is being challenged at the U.S. Supreme Court.

Following a devastating earthquake in 2010, Nepalese peacekeepers sent to help instead brought Cholera to Haiti – a disease unknown to the country at the time. Waste from the peacekeepers’ HQ leaked into the local river and ended up being responsible for ten thousand deaths, with hundreds of thousands contacting it.

“My father and stepmother both died because the U.N. brought cholera to Haiti.” Marie Laventure, the lead plaintiff in the case told Fox News in an email.

Laventure wants her day in court.

“Many other Haitians, including Haitian Americans, died as well. This may be the last chance for justice for those hurt by the U.N.’s actions. The U.N. must be held responsible so they know there are consequences for the damage they cause in places like Haiti,” she said.

The plaintiffs are hoping the justices will hear their case when they start their next session in October.

Edward Flaherty, a Geneva-based lawyer who filed an amicus brief to the Supreme Court on behalf of Swiss NGO, Hear Their Cries, told Fox News that if the case is accepted for review, it “will allow the Court to finally examine the constitutionality of UN immunity.”

Flaherty pointed to a case from the last session of the court as a reason to be hopeful that the justices will set a precedent that has so far led to most governments, including that of the U.S., to mostly back the immunity enjoyed by the U.N.

Haitians make their way through a puddled street in Port-au-Prince November 19, 2010.(REUTERS)

“The court recently decided a case in its last term against the International Finance Corp, an arm of the World Bank which enjoys similar immunity to that of the UN, the Court suggested it is not terribly sympathetic to laws that deny litigants their day in court – as UN immunity has done to the injured Haitians.”

In 2016, after years of avoiding any responsibility, then U.N. Secretary General Ban Ki-moon apologized to the people of Haiti for the United Nations’ role in the cholera outbreak, telling a meeting: “We simply did not do enough with regard to the cholera outbreak and its spread in Haiti. We are profoundly sorry for our role.”

James Haggerty, the lead counsel in the case being brought on behalf of the plaintiffs told Fox News that despite the U.N.’s reassurances and the promise of a $400 million fund, no victim has been compensated.

“The Secretary General has already apologized and accepted responsibility, stating that the evidence showed the U.N. caused the death and illness that ravaged Haiti. Any argument that they haven’t accepted responsibility for what they did to the people of Haiti is a fiction. And they had previously agreed to accept liability in exactly these sorts of situations.”

Haggerty continued: “The trust fund was announced with great fanfare, but to my knowledge, it has collected little over 5%. These trust funds are no more than PR stunts — a voluntary passing of the hat. The UN acts like they owe Haiti only voluntary acts of kindness, rather than an obligation to compensate the victims of this plague. That’s why trust funds sit near empty, while the victims of the UN’s recklessness continue to suffer. “Accepting liability isn’t a charitable act. It’s an enforceable obligation. We believe the Supreme Court is going to agree.”

A spokesman for the U.N. Secretary General asked why the world body continued to hide behind immunity in the Laventure case referred Fox News back to previous statements on the topic.

Courtney Smith, the Acting Dean of the School of Diplomacy and International Relations at Seton Hall University, told Fox News that the logic for giving immunity to international organizations “ is to facilitate their ability to carry out their duties free of interference by the governments of the places they operate.”

He continued: “These obstacles can be insurmountable if national governments and local actors are able to impede their work through legal restrictions and threats of politically motivated prosecutions.

“That being said, immunity must be balanced with accountability.  It cannot be a license or excuse for behavior that harms the reputation and impartiality of the organization. Even though immunity is a legal principle, its actual implementation often rests on political calculations.”

Haggerty is hopeful the justices will hear his case. “There’s a knee jerk reaction to a case against the UN — that they’re immune because they’ve always been immune. We fear that’s why there’s never even been a hearing in open court in this case. We’re hoping the U.S. Supreme Court will uphold our right to be heard.”

Meanwhile, Flaherty, who has represented several U.N. whistleblowers in corruption and retaliation cases at the World Body, said a court ruling in the plaintiffs’ favor would be groundbreaking especially in reform of the UN’s draconian practices.

“If successful, the challenge in Laventure to U.N. immunity will force the U.N. to dramatically reform its corrupt practices and root out its rogue employees, or else face a tsunami of lawsuits in the US, if not in the other jurisdictions around the world where it operates, which could threaten its very existence.

Flaherty concluded: “U.S. taxpayers should demand no less from a humanitarian entity such as the U.N. than it demands of multinationals that operate within its borders–obey local laws, or pay the civil and criminal consequences when it doesn’t!!”

Haggerty warned: “The next Haiti is out there just waiting to happen. Unfettered Immunity is a cancer that is rotting the UN to the core.”