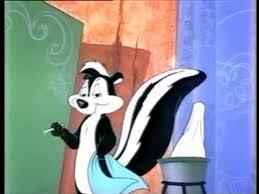 OPPOSITION RABBLE ROUSING IS A PROFITABLE GROWTH BUSINESS. LEADERS PUT CASH RAISED INTO USEFUL THINGS, INSTEAD OF PAYING PEOPLE TO JOIN DEMONSTRATIONS. NO WONDER SOME RECENT DEMONSTRATIONS HAD NO ONE PARTICIPATING. 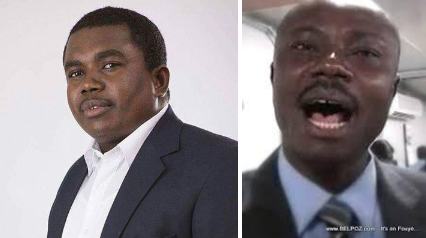 Moise Jean Charles jetted to Fort Lauderdale last Thursday – Seat 4A First Class on an American Airlines flight. For the guy who sticks to Creole, in his rabble rousing, he was busy conversing in French as he traveled to see relatives and close a deal on his new possession, a $475,000 ,  3890 square foot 4 bedroom, 4.5 bath home in Pembroke Pines. 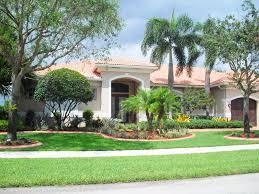 Those supporters, who wondered what happened to the money raised for protests now know the truth. 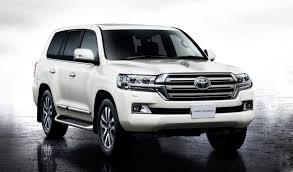 Closer to home, Michel Andre, the guy who bounced something like $5,000 USD in checks, for furniture, a couple of weeks ago, now has a new Land Cruiser.

What spokesman for the poor people of Haiti would settle for less??

Michel Andre and Moise Jean Charles create problems, using PETROCARIBE as a vehicle, to gain cold, hard cash in the form of crisp, new American $100 bills.  Their personal greed is catching up with them  as supporters understand the new reality!.

I hope their supporters realize what is happening and look at the true situation.

Andre Michel and Moise Jean Charles are working to profit from our unrest, while promoting the Aristide/Lavalas line. Their goals are multiple, the destabilizing of President Moise’s government and the blocking of Discharges for people Like Wilson Laleau, Laurent Lamothe and a band of other skilled patriots.

President Jovenel Moise is doing his best to reverse the disaster of Aristide/Preval/Privert. This trio engineers the ongoing  chaos, while raping our treasury, and those of their funding sources..

Time to support our government and work for success. 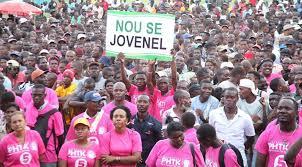 THE DUAL LIVES OF MOISE JEAN CHARLES – SOME WONDER HOW HE GOT AN AMERICAN VISA – IF YOU ARE AN AMERICAN CITIZEN YOU DON’T NEED ONE. 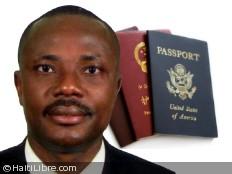 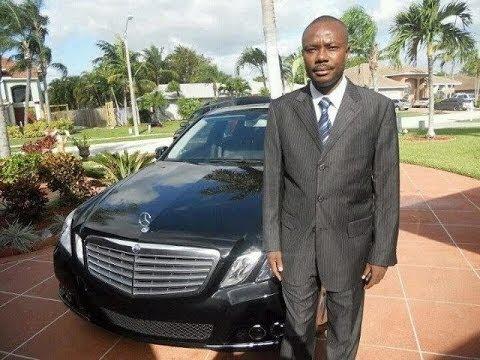 1 thought on “SOMETHING SMELLY HERE!!! OPPOSITION FOR FUN AND PROFIT – MOISE JEAN CHARLES A HOUSE IN FLORIDA – MICHEL ANDRE A LAND CRUISER IN HAITI”