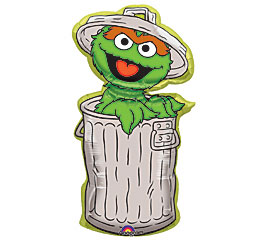 Senator Moise Jean Charles is making wild accusations, yet again. In a civilized nation, he would be behind bars for his various crimes which – some say – include murder and massive drug trafficking. His latest slander is carried on Radio Caribe, founded with cocaine cash from Aristide drug-lord, Jacques Ketant, and now run by Ketant’s  sister.

Where is the American Embassy or DEA when you need them. Why didn’t they seize Radio Caribe as part of his plea deal with the American justice system??

Senator Jean-Charles has accused Francois Nicolas Duvalier of being a part of the Martelly cabinet.

Is there nothing sacred in Haiti?

In fact, Francois Nicolas, son of Jean-Claude Duvalier,  has nothing to do with the Martelly team.

This is nothing but a vicious attempt to poison the waters and create a dangerous, perhaps life-threatening situation for someone who in uninvolved.

The sooner Jean-Charles involvement with the attempt on Martelly last week is revealed, the better. He can then be removed from society for a period of time.

We will have to review the Constitution that gives certain immunities to members of Haiti’s parliament.

Perhaps there is some way to silence Senator Jean-Charles, one of the many INITE members who stole their seats in the November 28, 2010 elections.

It seems as though Haiti’s judges investigated and came out with an opinion that the elections were fraudulent and should be canceled. Justice Minister Paul Denis then fired these honest men, replacing them with Lavalas fanatics.

There is a lesson here.