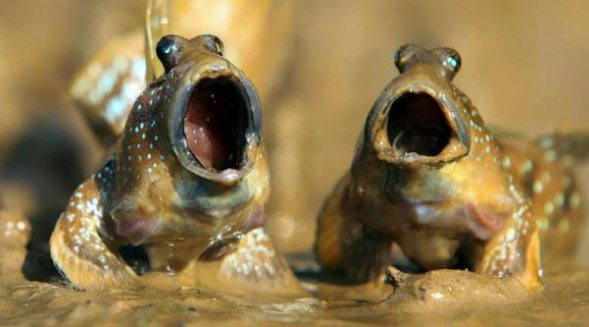 People are watching the wrong game!

Their eyes are focused upon the attempt to seat terrorist Evans Paul on the Prime Minister’s chair in what may be a futile effort.

Today, both chambers of Parliament met to deal with the problem. There were 86 Deputies in the session – giving a quorum. Unfortunately, as was predicted, the 6 Senators, led by Senate President Desras were absent, denying the necessary quorum needed to approve Evans Paul.

So the disaster, generated by Martelly’s dumping of Prime Minister Lamothe worsens.

Over the past days, Evans Paul has been filling the Primature with Chimere, lending a different ambiance than present with Prime Minister Lamothe.

Senate President, and his partner Jean-Bertrand Aristide, are working in concert to derail the Evans Paul appointment and create a Constitutional crisis that will force Martelly from office. They have been meeting, on an almost daily basis, to collapse the Martelly government. Aristide is investing a lot of money in this project.

If this happens, the Senate President takes over.

One must remember that Desras, when elected, said he was Lavalas and would always be Lavalas.

Just the type of guy we need as President, even if only a Provisional President.

The photo at the top of this article shows Aristide and Desras in one of their disguises. Here is what the criminals look like in real life. 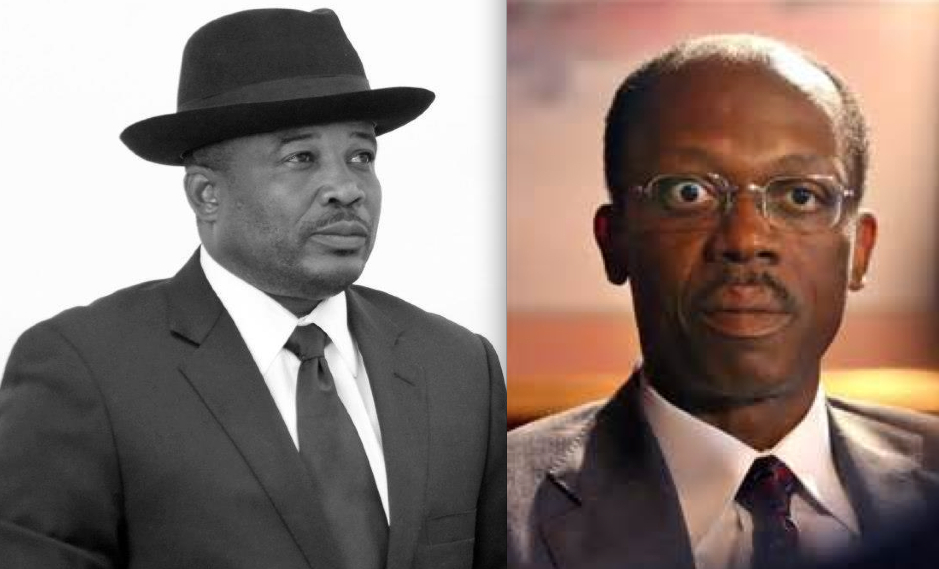