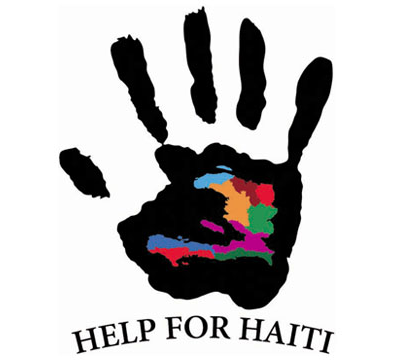 Haiti’s social and economic narrative is being rewritten by innovative entrepreneurs dedicated to championing sustainability and self-sufficiency while celebrating the vibrant and creative culture of the island and its citizens, which dates back to the Haitian Revolution that started in 1791 and represents the world’s first and only successful slave revolt.

Political instability, natural disasters and a lack of economic opportunities have contributed to mass migrations away from the island and a view of Haiti as a troubled nation in the eyes of the world. A generation of enterprising young Haitians are chipping away at that imposed narrative and replacing it with one that speaks to the strength, ingenuity and beauty of the country and its culture.

Here you will meet ten young entrepreneurs who are creating opportunity in this Caribbean island nation to uplift Haiti’s environmental, economic and social landscape.

These inspiring Haitian entrepreneurs are demonstrating that a nation can overcome its challenges and rewrite its story, both for itself and in the eyes of the larger world. They also prove that a combination of innovative ideas, effective use of technology and a dedication to solutions that honor the integrity of both the natural and the human landscape can produce truly transformative results.

In his travels between Haiti and the U.S., Celiscar became aware of the difficulties that many Haitians face in the purchasing and delivery of consumer goods. Recognizing that commerce is the backbone of an economy, Celiscar formed Goodoo Courier to address those issues. The company partners with small businesses and university students to help stimulate economic growth on both the individual and societal level. Concerned with the natural environment as well as the economy, Goodoo Courier uses recycled materials from other areas of the island for its packaging materials.