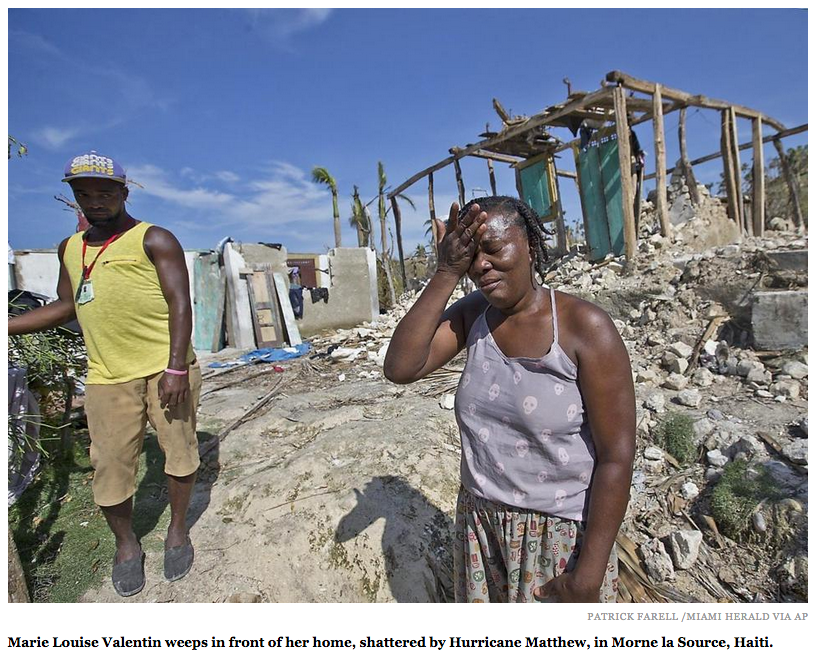 There was at least one immigrant group that President Trump didn’t demonize relentlessly while he was campaigning for the White House.

“Whether you vote for me or not, I really want to be your biggest champion,” he said to a group of Haitian-Americans in Miami’s Little Haiti last fall.

Now the Haitian community is about to find out how serious Trump really was. In July, about 50,000 Haitians living in the United States will see their temporary protected status expire. The designation is part of a federal immigration relief program granted to citizens of certain countries with deteriorating conditions caused by armed conflicts, natural disasters, or health epidemics. As long as the designation remains in place, the Haitians it covers are protected from deportation and issued work permits.

USA Today reported last week that a memo from the acting director of US Citizenship and Immigration Services concluded that conditions in Haiti have improved enough to end protective status for Haitians.

Get Arguable with Jeff Jacoby in your inbox:
Our conservative columnist offers a weekly take on everything from politics to pet peeves. 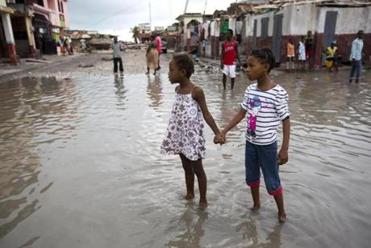 Many US senators, including Florida’s Marco Rubio, New York’s Chuck Schumer, and the Commonwealth’s Ed Markey, have written letters urging Homeland Security Secretary John Kelly to renew the Haitian protections for another 18 months.

“Ending [protected status] for Haiti now would have devastating effects on a nation struggling to rebuild, and will surely worsen the ongoing humanitarian disaster,” read Markey’s letter. Indeed, it would create the potential for a new immigration crisis. Plus, the overwhelming majority of beneficiaries from Haiti have been in the United States for seven to 15 years. Many have families with US-born children, making deportation both cruel and impractical.

Unfortunately, it’s not hard to imagine Trump using Haitians as pawns in his immigration posturing. Common sense would argue otherwise. Haiti simply cannot safely assimilate its US diaspora, and the protections allowing Haitians to stay should remain in place.