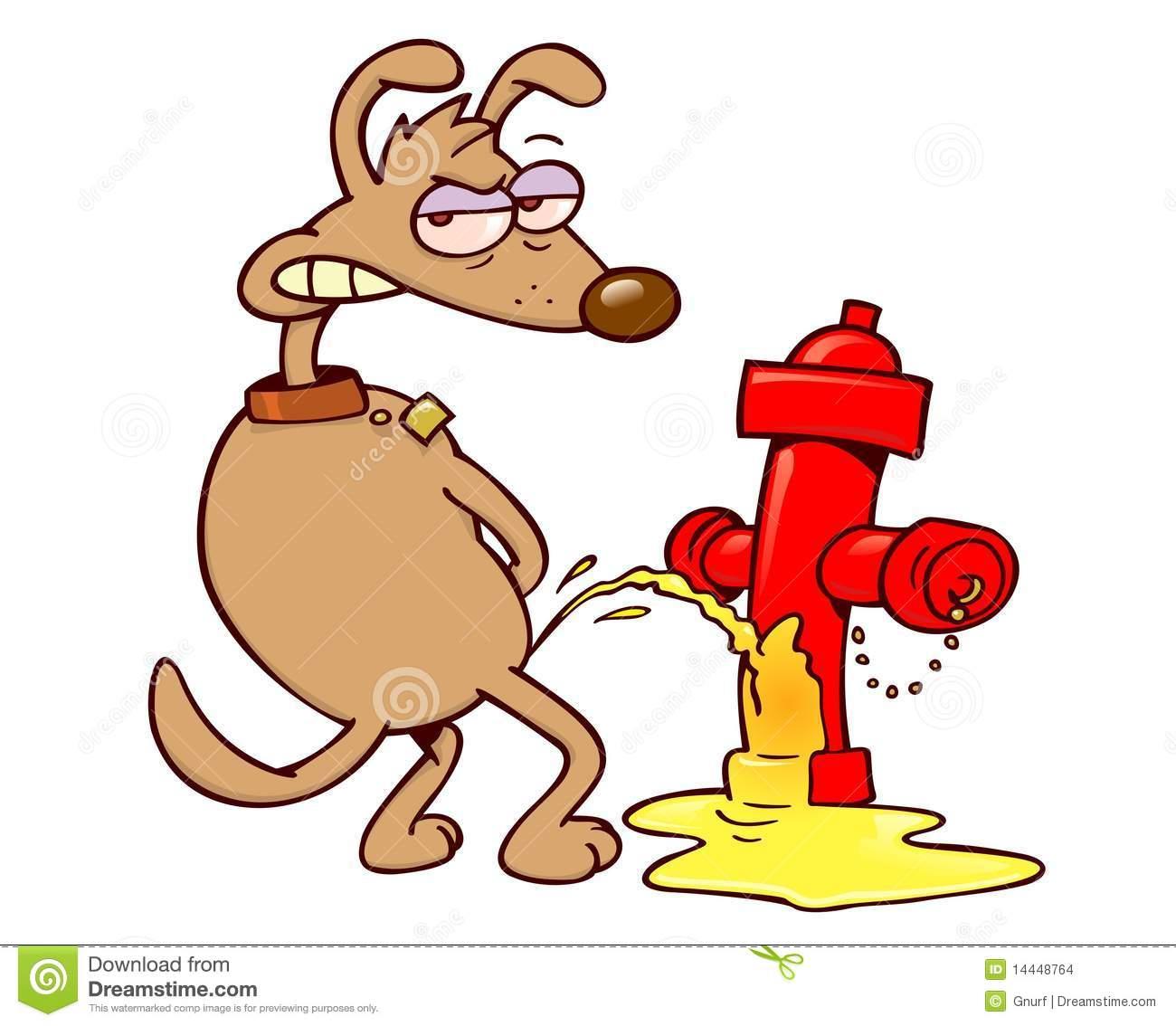 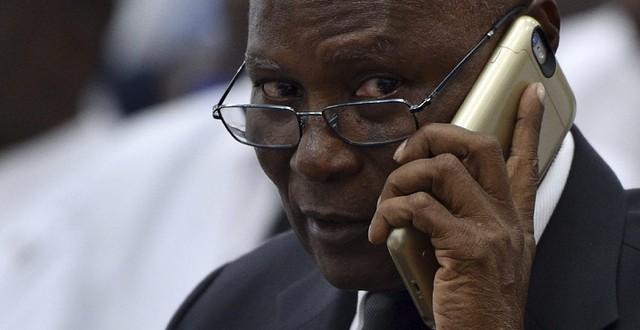 One is always saddened to have predicted disaster, and have the prediction come true.

During meetings with the OAS delegation we suggested that Martelly carry on, under the conditions of Article 136, as had President Preval, to guarantee completion of the frazzled electoral process.

The election delays were more the fault of the Senate and Chamber of Deputies than President Martelly.

Privert sensed an opening to bring Lavalas to the palace, without and election, and he has done this – exactly.

He has filled all sectors with Lavalas activists.

He created the fraudulent Benoit Commission for Validation which was actually a simple weapon to destroy the process. Benoit sold his soul, and the future of his Nation, for a few dollars.

Before the Benoit farce announced its finality, one of the commission members, Gedeon Jean, met with Aristide at Tabarre. They discussed the proposed results and Aristide insisted on the removal of Jovenel from the process.

This may still happen.

Privert has threatened the lives of some Parliamentarians, and bought others, in  a ruthless drive to thwart Democracy as the International Community remains frozen in place, like a rabbit trapped in the headlights of an oncoming train.

We had hoped, against hope, that Privert would be gone, like a bad dream.

But he remains, like dog crap on the bottom of your shoe, impossible to get rid of. The smell will remain long after the event.

How many more outrages are required before we host American Marines? 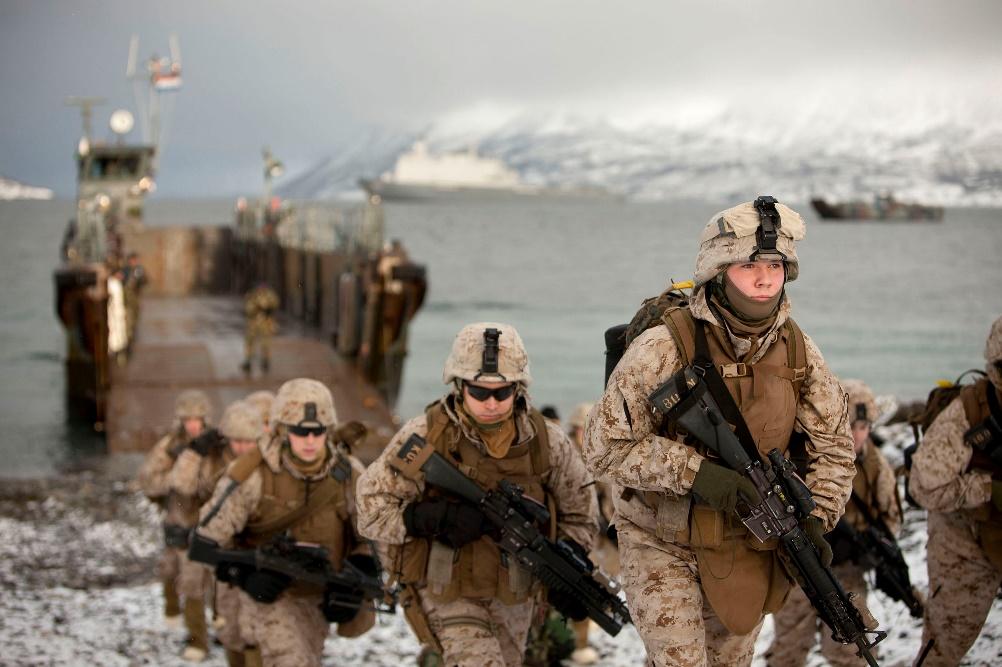 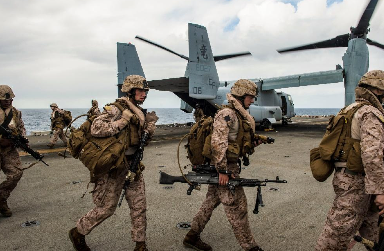