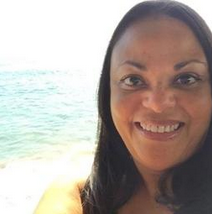 The key element in their fallacy can be found in this single paragraph:

Quote: President Moise and two of his companies have been implicated in the PetroCaribe dossier for the alleged misuse of billions of dollars in revenue generated from an oil alliance Haiti signed with Venezuela.  The money had been earmarked for infrastructure projects, education and social programs: Unquote

First of all, the entire situation only involves a small percentage of $1,800,000,000 which doesn’t amount to “billions” in the first place.

And, more importantly, the two recently published reports, generated by committees headed by Jovenel Moise opponents, both state that, prior to his Presidency, Jovenel Moise obtained 2 contract, totaling $1,675,000 for road construction in his home area.

VOA – Voice of America representatives Sandra Lemaire, and  Matiado Vilme must know these facts, otherwise they are not doing their job.

It is public knowledge.

To the realistic Haitian masses it would be assumed that Sandra Lemaire, Matiado Vilme have been paid by someone.Otherwise why would they write a continuous series of lies that even the Haitian Opposition would be too embarrassed to think anyone would believe.

That’s the way the Haitian Media operates – Cash Only!

Actually,  there are three  alternatives.

The first sees them accepting funds to write lies.

Number two sees them incompetent, not knowing the Truth ,

And the Third, a more ominous, an dangerous possibility, since employees can be replaced, but the Voice of America structure remains in place. VOICE OF AMERICA is really an anti-American propaganda agency, broadcasting in Creole, a language few in Washington can understand. 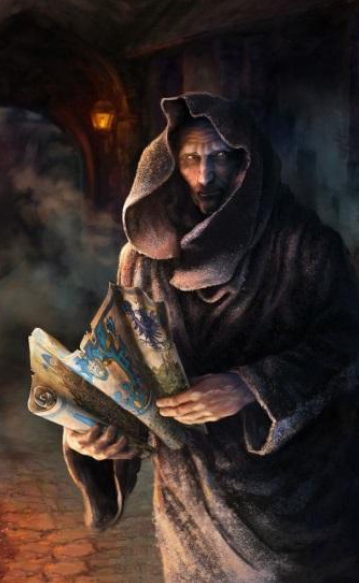 Sandra Lemaire, Matiado Vilme- the VOA purveyors of lies go on to write a statement they purport to come from a Haitian:

“Ambassador M. Sison supporting this corrupt government of Haiti is racist” were the words printed on posters held by protesters in front of the U.S. Embassy in Port-au-Prince.  The posters were also adorned with a collage of photos of the American president.

“We are here to tell Donald Trump we aren’t going to accept this from him [his administration],” a female protester told VOA Creole. “Come and get your thief [President Moise]. Gang leader Arnel Joseph has been arrested but until we see Jovenel Moise arrested you can’t tell us you’ve caught the [real] thieves.” 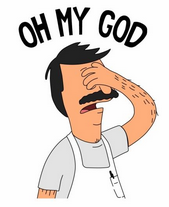 Racist seems to be the Buzz Word in America these days, after President Trump’s recent comments on other subjects such as the suggestion that an Arab borne Congresswoman go back to where she came from. The fact that she seems to have been involved in perjury, immigration fraud, married her brother once, her husband twice, and now initiates another divorce last week, shouldn’t taint our opinion.

It is time for American funding agencies to listen to VOICE OF AMERICA – CREOLE to learn what lies are being transmitted – WORLDWIDE on behalf of an unknowing American government. 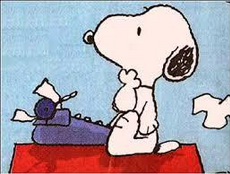 This isn’t a new situation.

The same Left Wing style transmissions were being broadcast when I was in Washington many years ago.

People often comment about “Freedom of the Press” in Haiti as if this element is lacking.

If anything is lacking, it is RESPONSIBILIITY OF THE PRESS since the Press is free to print anything, even the garbage in VOA.

The Government of Haiti should put its foot down and release a public statement on the lies purveyed by certain media outlets that spread worldwide, through their networks.

The Haitian situation is not perfect, but it has less hope of gaining a proper, and balanced result when lies generated by people like  Sandra Lemaire, Matiado Vilme reach millions worldwide who assume they represent the views of the American Government and this is simply not true.

The payment of cash, for propaganda, is not a new concept in Haiti. For years, Associated Press representative Michael Norton took cash from Aristide for anti-government propaganda that was passed of as the Truth. Michael was married to Toto Bissainthe, an Aristide=militants so I guess the pressure was on at home too.

Sandra Lemaire, Matiado Vilme would seem to be Haitian and this fact is really a sad one in view of the fact that their propaganda damages the very people who really need help. 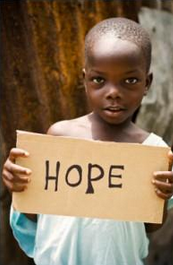 But Sandra Lemaire,  and Matiado Vilme, in the air-conditioned comfort of Washington, with three meals a day,  have forgotten their roots, and their debt to their Haitian brothers and sisters.

THEIR SIMPLE DEBT TO THEIR HAITIAN BROTHERS AND SISTERS IS SIMPLY TO REPORT THE TRUTH!!!

WHO IS RACIST IN THIS GAME?

WHO HAS NO CONSCIENCE? 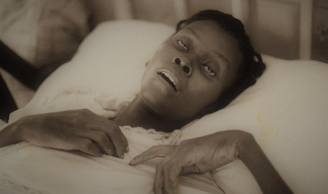