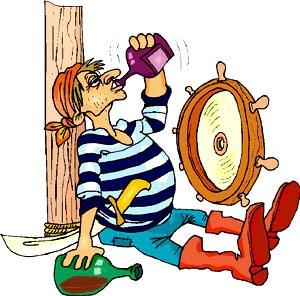 The Chavez assistance to Venezuela’s fellow nations was an amazing act of charity/sharing, or whatever.

Unfortunately, the old saying, “Easy come – Easy go,” applies to what appears to be free handouts when they are, in fact, long-term debts that will be debts paid by future generations.

The future generations will have their own liabilities, and responsibilities, added to our passed on negative balances.

Sort of a domino effect of debt which will squash our children, our children’s children, and   generations to infinity. There is no such thing as a free lunch. Under Petrocaribe, someone else pays for it. 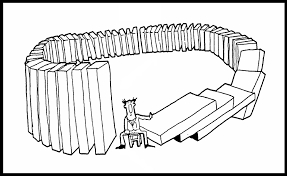 Some suggest the depletion of Petrocaribe funding resembled a bunch of drunken sailors on leave, after a year at sea!

Creative billing and expanded base costs were often utilized in the “smoke and mirrors” world of Petrocaribe.

Michel Martelly made an election promise to investigate, and pursue the $198,000,000 involved with Preval/Bellerive.

What we ended up with was an unfortunate dead silence. 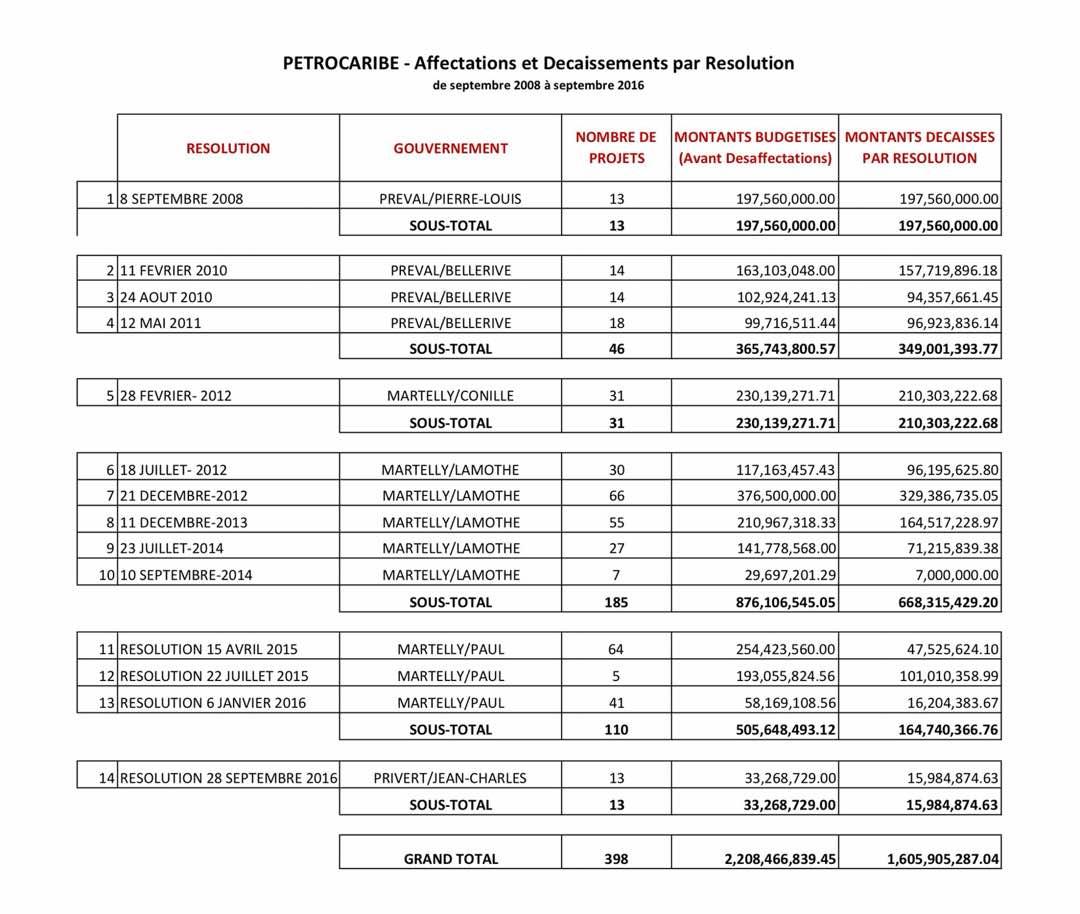 Today, the chickens are coming home to roost. 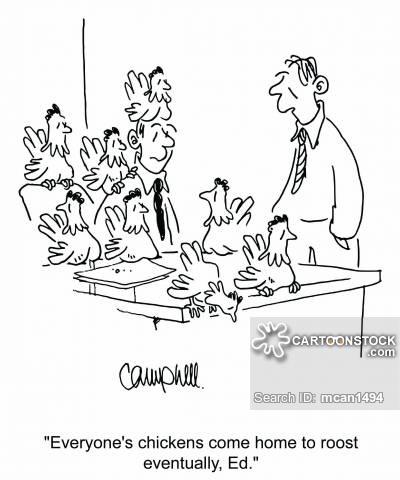