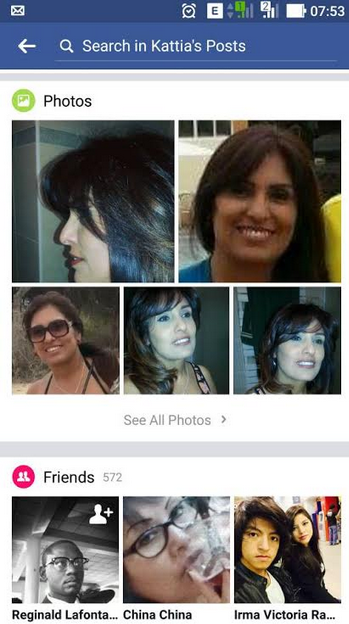 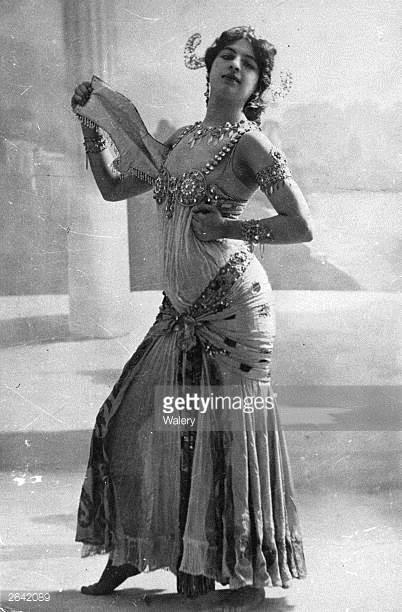 Information for this article comes from a high-level intelligence source in the Washington, D.C. area.

It was supplied a week ago.

Having invested over $100,000,000 in the electoral process, that should have been completed in the October, 2015 first count,   (JOVENEL GOT MORE THAN 50% IN 2015)   derailed by Jude Celestin and Privert for an additional time-wasting, money-wasting  year – our friends in DC are very tense about the   threats to survival of Jovenel Moise’s democratically elected government.

If his government collapses, it is really the coup de  grace for Democracy, in the Haitian context. Haiti’s 12,000,000 are tired of the flawed concept, but trust Jovenel to act in their best interests. The massive majority of Haitians are very young, with our median age set at 23.3 years!!!! 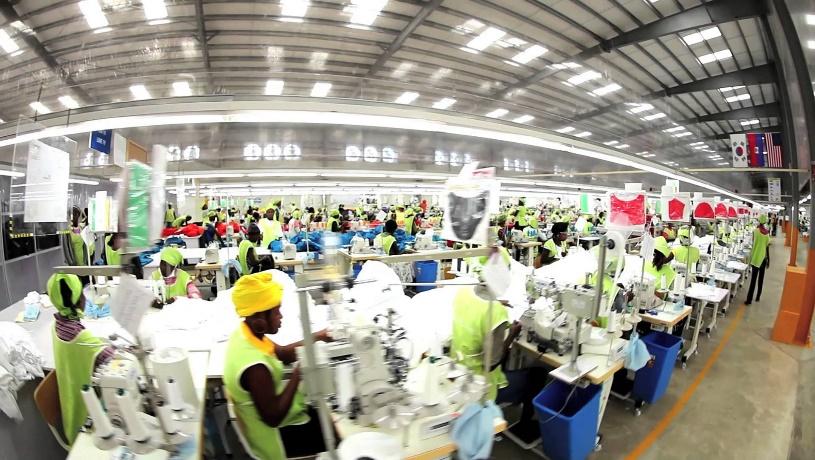 The effort to destabilize Haiti’s  Textile Industry is more than the usual Aristide/Lavalas effort to undermine our government. It has a local and international basis and is exceptionally dangerous politically, security-wise, socially and financially.

The ongoing SONAPI problems, plus others involving our assembly/textile industries, and attempts to create turmoil in our student population are interconnected. The same underground destabilizers are behind the troubles in a variety of areas. Watch out for CARACOL!!

The Peruvian conduit is Kattia Paredes Moreno  said to be the  girlfriend of Fatal Jean Bonald Golin.   Golin  is  chief of the EDH syndicate.  He is said to have plans to create major power outages.

There may be other foreign channels, but the Peruvian one is confirmed, and identified.

Millions, millions, millions are involved in pay-offs and sponsoring costs since the theft of the assembly industries means hundreds of millions – billions of US Dollars to the economies that successfully steal our  jobs. 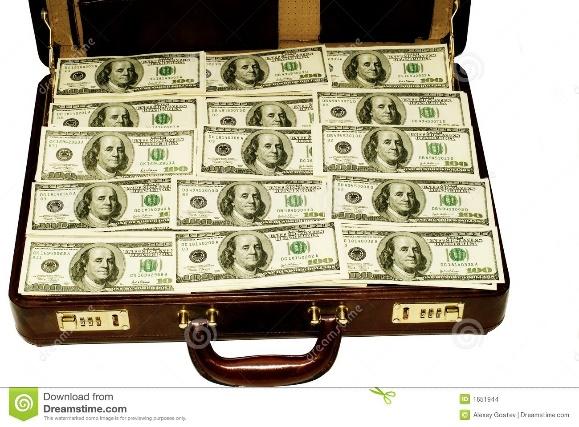 Take 30,000 jobs at $2,000 American per year per worker  and you have $60,000,000 in lost wages, plus lost profits for the Haitian companies involved, plus lost taxes for the Government of Haiti…. Coupled to the damage to our national reputation.

AND – REMEMBER THAT EACH OF THE WORKERS, LOSING THEIR JOBS WHEN THE MANUFACTURING GOES ELSEWHERE – WAS SUPPORTING SOMETHING LIKE 10 PEOPLE!!

The real, long-term damage is found in the fact that investors will not be interested in an economy that cannot guarantee stability of its markets.

ECONOMICS 101:      INVESTMENT REQUIRES ECONOMIC AND POLITICAL STABILITY, PLUS LAW-AND-ORDER. HAITI HAS NONE OF THESE WHEN VIEWED FROM AFAR, AND COMPARED TO OTHER POTENTIAL WORKPLACES.

Remember the time when some Lavalas-oriented Americans forced the closure of Haiti’s baseball manufacturing facilities. They claimed the “baseballs were made with the blood of Haitians. Got the baseball leagues to ban Haitian baseballs.”  The manufacturing is now done in Costa Rico without a whimper from the  baseball leagues of American Congressional Black Caucus. 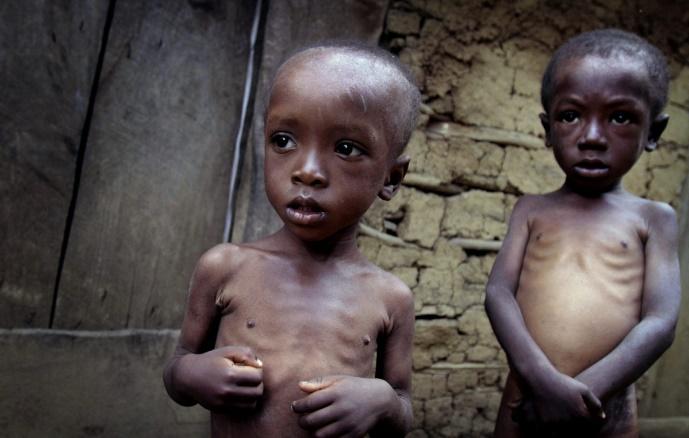 At least 300 jobs were lost then with each worker supporting something like 10 people – that equaled 3,000 people damaged. Kids not going to school, starvation! Small numbers when compared with what we might lose now!

The  Haitian workers – radicalized by this Peruvian-led group – will become a very powerful, divisive force in the effort to destroy Jovenel’s government.

MANY OF THE DEMONSTRATORS ARE NOT EVEN EMPLOYEES OF THE TEXTILE FIRMS INVOLVED. THEY ARE PAID TO DEMONSTRATE. THERE ARE NO SPONTANEOUS, UNPAID DEMONSTRATIONS IN HAITI.

Duvalier built a substantial assembly industry that survived until the 1991- 1994 Embargo.

During the Embargo, our OAS brothers stole something like 100,000 assembly jobs.

The Jovenel Moise government, following Martelly’s efforts in the field, has worked to expand our assembly  industry. It is now a very important political and financial target from those who oppose the Haitian government’s survival.

Our OAS brothers  are about to repeat the crime.

The lady and her boyfriend could be arrested and interrogated to reveal the true depth of this crime against our society.

We really need an  intelligence capability that recognizes these serious threats – in the embryonic stage – and snuffs them out before their infection kills the patient – HAITI. 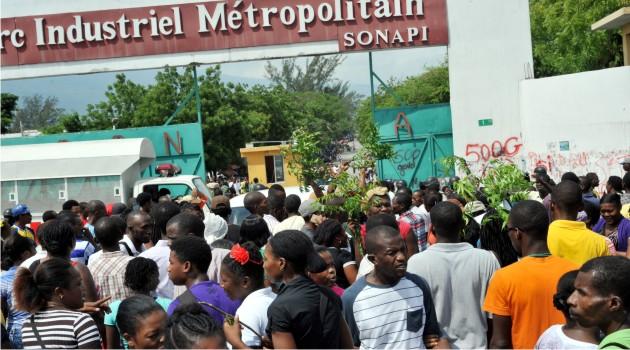 In case you are interested, Mata Hari was a German spy/ destabilizer from World War One.