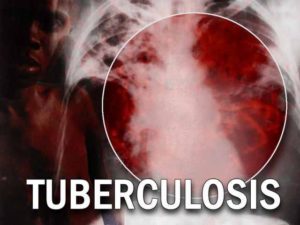 Peru, Brazil and Haiti account for 50 percent of the cases of tuberculosis in Latin America, according to a report by the World Health Organization.

“Compared to other regions in the World, Latin America is a little better but that doesn’t mean that the battle has been won,” Spanish news agency EFE reported Rafael Lopez of the Pan-American Health Organization as saying.

While the situation in Latin America has improved, widespread inequality in the region has created “large areas of poverty where tuberculosis is very present,” said Lopez.

Lopez said that the inequality skews national statistics so that the problem of tuberculosis does not appear to be a national problem. However, he said it is necessary for government officials to implement programs in marginal areas of the city where “for different reasons tuberculosis is concentrated.”

Lopez said it is necessary for government to continue financing national programs to tackle tuberculosis. He said there needs to be a political commitment to develop health campaigns, control the supply of medicine and other issues.