The Speaker of the Chamber of Deputies, Gary Bodeau, says a motion to indict President Jovenel Moïse for treason will be placed on the agenda ahead of the presentation of the general policy statement of the new prime minister, Fritz-William Michel. 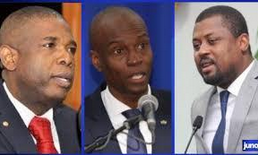 Political observers in the French-speaking Caribbean Community (CARICOM) country say they don’t expect the motion, which had been submitted by 21 legislators last month, to find support in the Lower House, given the majority position enjoyed by legislators linked to Moise’s party.

In a letter to Bodeau, the 21 deputies had accused Moïse of high treason, claiming that he had violated the Constitution and was leading the country to “the edge of the social explosion”.

They called for “a special sitting, from the opening of the next ordinary session, in order to fix the date of the session of indictment” of Moïse, saying also that they were prepared to “oppose the holding of any other session”.

According to the Haitian Constitution, “the Chamber of Deputies, by a two-thirds majority of its members pronounces the indictment …f or the crime of high treason or any other crime or offence committed in the exercise of his functions”. 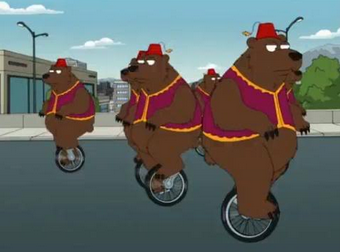 Opposition legislators have been calling for the removal of Moïse in the wake of allegations of embezzlement related to the PetroCaribe oil initiative with Venezuela and call fresh elections. 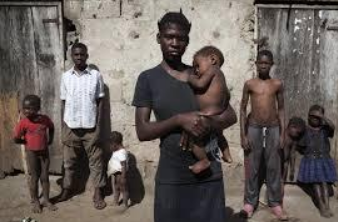 The entire Chamber of Deputies/Senate should be removed for theft of PetroCaribe funding!!

Speaker of the Chamber of Deputies, Gary Bodeau is the one who should be indicted for Treason.

He has used his office to derail the governing process in Haiti. On many (most) occasions he has demanded huge bribes so that his Chamber of Deputies will vote on questions that control Haiti’s survival.

Put a polygraph on Bodeau’s arm and ask the question: “Have you personally received sums in excess of $1,000,000 US for illegal activities?” The polygraph will explode!!! 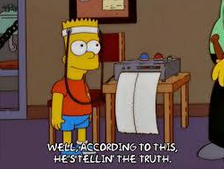 Gary Bodeau sees himself as the next President of Haiti and will do whatever it takes to discredit an embarrass our Democratically Elected President, Jovenel Moise.

The “Treason Game” is a poorly disguised effort to make the presentation of Prime Minister – in waiting – Fritz-William Michel possible.

As President of the Chamber of Deputies, he is supposed to adjudicate the game, blocking concepts that are not realistic, legal,or acceptable. This Treason Situation is one that should be laughed out of the environment.

But Gary Bodeau plays a very dangerous game and selfish game, for himself and those who sponsor his crimes.

Yesterday, he couldn’t oversee his duties because he was in bed, sick with his Teddy Bear. 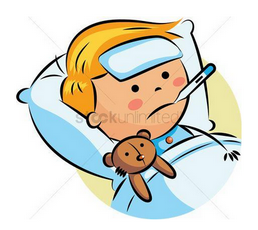 Now, he is going to derail the Parliamentary process by entertaining a Treason Scenario. Unfortunately, Parliament has immunity from arrest. Otherwise the entire crowd would be arrested for accepting criminal bribes and theft of government funds….or other criminal activity, often with international implications.

Bodeau should be realistic. Without the release of foreign funding, to the government, there will be no cash to bribe the Chamber/Senate!

The American government has a big stake in this game. When the roof collapses, it will be looked to as a source of funding to bail us out – AGAIN.

At some point, the American Government/DEA or whatever will activate some sensitive dossiers and remove some irritants from Haitian society. 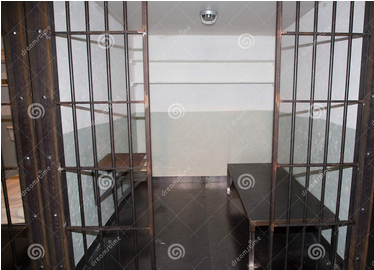