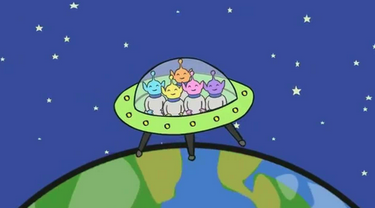 Pervasive gang violence, kidnappings, corruption and economic meltdown were the hallmarks of Haitian President Jovenel Moïse’s four years in office. Since his assassination on July 7, the insecurity and uncertainty have only deepened. In the absence of credible elections, there can be no digging out from Haiti’s dysfunction. But without radical improvements in security, safe elections are impossible.

Understandably, neither the Biden administration nor the U.N. Security Council has much appetite for sending troops into Haiti. Whatever gains have been achieved in past interventions have been short-lived, at best, and plagued by collateral damage to a country that could ill afford it. 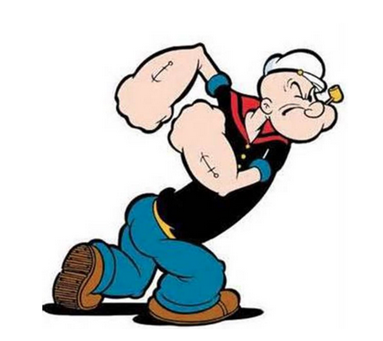 Yet without muscular outside intervention, there appears little likelihood of tamping down the gang-fueled chaos that has paralyzed much of life in Port-au-Prince, the Haitian capital, and made the prospect of fair elections remote. In the meantime, humanitarian suffering in Haiti, where the pandemic is raging and only a minuscule share of the 11 million residents have been vaccinated against covid-19, continues to worsen.

Haiti’s recent elections have hardly been a salve to its dizzying array of problems. In the balloting that brought Mr. Moïse to power in 2017, fewer than 20 percent of registered voters took part, and the length of his term in office soon became a flash point for bitter debate and protest. Nor did the late president’s ascent by democratic means make him a democrat: He scrapped legislative elections, thereby effectively abolishing parliament; replaced local elected officials with his own appointed loyalists; and ruled by decree for the final 18 months of his life.

That unhappy experience, compounded by the current anarchy, has persuaded some Haitians and outside activists that what Haiti needs (and can manage) is not elections, but a transitional government that would somehow effect reforms and lay the groundwork for a better future.

Unfortunately, they offer no plausible way to achieve that. Given Haiti’s splintered politics — more than 50 candidates vied for president in the 2015 elections — chances are remote that any such provisional government, or the reforms it might advocate, would be seen as legitimate or the product of genuine consensus. In the face of even weaker central authority, and a police force already severely undermanned, the violent gangs that already control broad swaths of the capital would be emboldened. The country’s profound problems — poverty, corruption, impunity, institutional dysfunction, insecurity — would likely become more entrenched.

There is no way for Haiti to pull itself out of the current morass without elections that would certify and legitimize a new government and legislature. That requires at least a short-term international intervention.

The Biden administration and other influential outside actors are pressing for elections to go ahead on schedule, in September. Haiti’s new prime minister, Ariel Henry, installed July 20 with support from Washington, has pledged elections on that timetable. To succeed, he will need more than good wishes and kind words from diplomats. Boots on the ground will be necessary. 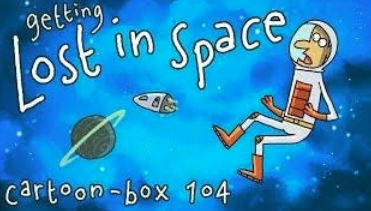 20% isn’t bad since the vast Traditional Society sits outside the electoral game. Over 10,000,000 and counting.

And Aristide’s first win was a huge 67% of the 300,000 votes cast, not the 1,600,000 claimed by the UN. Each election sees everyone lying about the totals. They must have more votes than the previous election.

Of course, the votes were never counted.Aristide was declared winner by an illegal  French FM station inside embassy grounds at 11 AM, 7 hours before the polls were scheduled to close. Evens Paul, the Mayor of Port-au-Prince put the Mob on the street and only a brave man would complain. The brave man would then be killed..

When his government deteriorated into a dangerous, incompetent situation, where even the dogs were off the streets by 7 P.M. the population finally had enough and Aristide was launched into exile.

There was no coup.

It just happened and the Army took the wheel until an election could be held in December,1991 in accordance with the Constitution. President George Bush had a knee-jerk reaction and embargoes Haiti. The rest is history, a history that derailed the Constitutional vote in 1991 that would have replaced Aristide and avoided the disastrous intervening years.

Eff ects, from past interventions have been short-lived simply because the Americans have never followed through with their plan.

Aristide was sent back on the bayonets of 23,000 Americans troops with the understanding elections would be held, before the end of 1994, which meant Aristide would be defeated.

The FAdH – Haitian military-  would be re-trained and reequipped to act as a countervailing force against Aristide’s predicted grab for dictatorial power,

Aristide illegally disbanded the FAdH on November 18, 1994 and delayed elections until he had control, threatening to stay “Three more years…” to make up for the time he spent in Washington, unless the vote was rigged to elect Preval

Then Aristide followed in 2000 in an election that saw him try to murder the Provisional Electoral  Chief, Manus, who fled to the United States. Interntional community observers abandoned Haiti, after this, and Aristide won the 2000 Presidency with, perhaps 2000 votes cast nationwide.

The Democrat Aristide promised to burn down any property that people might rent for polling places.

Our American friends said nothing!.

Jovenel Moise won the election, twice, each time with 58% on the first round. The 9 other top political parties commanded 17% of the vote – combined.

Contrary to media reports, Jovenel Moise was extremely popular with the Traditional Society which is Haiti’s vast, uninvolved majority. They loved him, as one of their own, a first in Haiti’s society.

Elections were not held due to the disruptive actions of the Chamber of Deputies and Senate.

The suggestion that a Transition Government – for a few years – would solve problems is simply an excuse for not facing today’s reality. Transitions, in Haiti, are simply an umbrella to cover massive thefts. The Privery Transition between Martelly and Jovenel was on such bank robbery.

The current instability is caused by a tiny, tiny, tiny…. very small number of people who pay a few to demonstrate. The size of the crowd reflects the budget.

Jovenel’s assassination has sent a dangerous ripple through our Traditional Society that could well become a Tsunami if the assassins are not arrested. 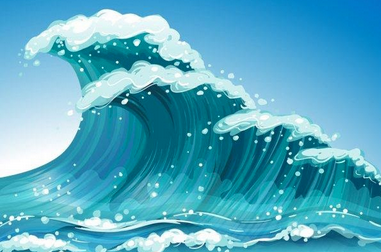