Over the past six months, I’ve taken thousands of photos, released 13 dispatches from the road, visited eight countries, and shot countless hours of footage — all for six documentaries about life at the edge of nations.

This is the first one. 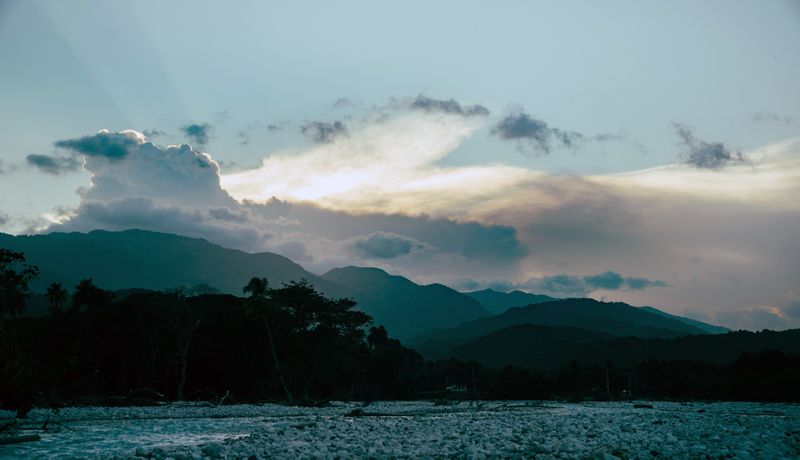 The southern coast of Haiti, where my journey started.

The island of Hispaniola is home to two very different countries: Haiti and the Dominican Republic. Infant mortality rates in Haiti are 2.5 times higher, and Haitians are almost 10 times poorer per capita than Dominicans. 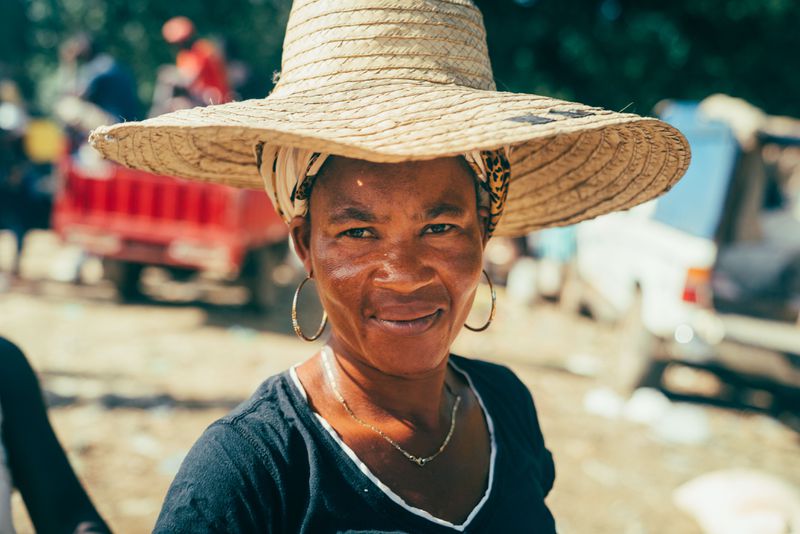 I interviewed this Haitian woman at a market shared by Haiti and the DR.

I visited the island to investigate how these differences play out in the lives of its residents. As I traveled through Haiti and the Dominican Republic, I saw the stark disparities that are deeply rooted in history, all the way back to their colonial origins. The stage was set hundreds of years ago, but the story continues today.

COMMENT: HAITIAN-TRUTH.ORG
Haiti has a ton of human and physical resources that have been wasted and exploited for generations. A few groupings, families with short-sighted personal, self-centered visions have taken the life-blood of our Nation with little thought for the future, other than their own futures.
President Jovenel Moise has set out the rectify this imbalance and Haitians either get on his bandwagon, or get left in the dust. The POTENTATES OF POWER – Sogenor, E-Power, and Haytrac – have received the message. There are indications that this message is understood and they will renegotiate their criminally monopolistic situations.
Jovenel must take a look at the rice situation. During Duvalier we were exporters of rice. We now import more than $500,000 of this commodity each year. Laurent Lamothe found sources that would supply bulk rice at 67% of today’s price. Haitian dealers refused to market this life-giving food, with the Boatperson Acra in the forefront.
There are other major sectors of our economy that must be revised.
There is no reason for the Night and Day comparison that exists between Haiti and the Dominican Republic.
We must support President Jovenel Moise in his effort to cure this imbalance.