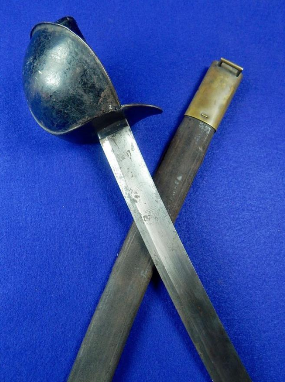 I admire those who are willing to risk everything for a cause they believe in, even one diametrically opposed to mine.

My sword has never possessed a scabbard. When I  am committed there is no turning back, except – perhaps- when the cause I  support abandons its philosophy.

My values – respect, honesty, loyalty, patriotism were instilled in me by my mother and father. A  period of societal values that have given way to personal greed and personal agendas out of step with society’s requirements. People  with my values are suspect to those who only worship greed and self interest. They now contaminate society. 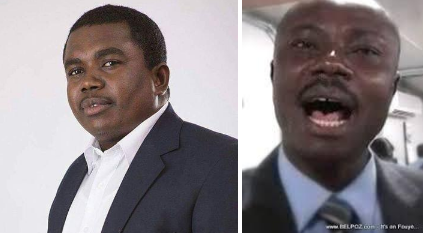 I despise those who attempt to disrupt our Democratically Elected Government and are willing to risk other people’s blood – never their own. These whores pay demonstrators to disrupt society, break car windows, attack businesses and pillage our poor market ladies along the streets.

Moise Jean-Charles and Andre Michel are 2  whores, who have each murdered at least one Haitian. They should be in jail, rather than disrupting our day-to-day lives. I have never personally met either of these criminals, but I have heard taped conversations in which – talking to people on the opposite political spectrum – each has promised loyal service – for a lot of cash.

IN OTHER WORDS EACH WILL WORK FOR – OR AGAINST JOVENEL MOISE.  NOT MUCH MORAL OR PHILOSOPHICAL COMMITTEMENT HERE.

THE LADIES ON PLACE BOYER HAVE BETTER SOCIAL VALUE SYSTEMS! THEY HAVE THEIR LIMITS! MOISE JEAN-CHARLES AND MICHEL ANDRE HAVE NONE!

THEY WILL BEND OVER FOR ANYONE! 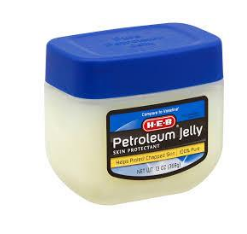 Those who violate these limits must be squashed.

I am suggesting that paid protests to disrupt and destroy our stability, our society, our future must be blocked with simple and polite means – at first – and an iron fist if required.

Unfortunately, PNH Chief Gedeon is not loyal to his oath and cannot be trusted to control our streets.

His promises are simple lies.

He has no honor. 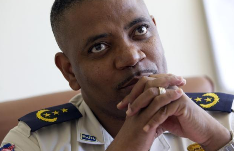 I have questioned some protesters, during the recent demonstrations, and none, repeat none, had any real idea of why they were on the streets. Their comments were of a practical nature: Food, money and a possibility to steal.

Some specialists were paid to destroy 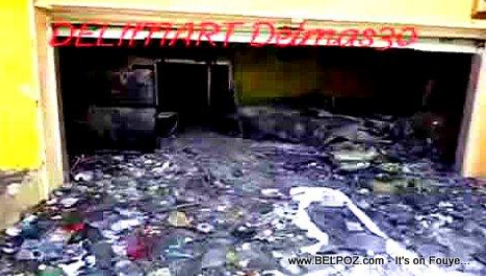 This basic article originally appeared in December 2017. Nothing has changed except the prices of Michel Andre and Moise Jean Charles. One year ago, they were cheap whores, looking for pennies. Now they have become “Courtesans” with super high prices in order to terrorize our streets.

Major businessmen are rumored to be the funders for these two criminals, plus Arnel Belizaire.

Time to find the “Intellectual Authors” and toss the in Jail. 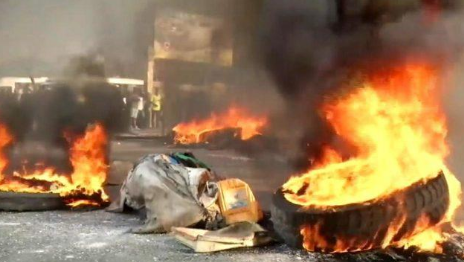 Those who march have no idea of what they are marching for -other than the few American Dollars people like Moise Jean Charles, Andre Michel and Aristide distribute Of course – THE POTENTATES OF POWER – Sogenor, E-Power, and Haytrak try to secretly fund turbulence against the Jovenel Moise government, my government, your government, the peoples’ government in an effort to protect their criminal contracts.

They are netting something over $25,000,000 per month as they charge crazy per kilowatt prices – highest in the world!.

Of course, UNIBANK and SOGEBANK could be more subtle in order to protect a 25% profit which is really criminal in the world banking business.

These, and other major Haitian businesses are not patriots, as they work for their own personal agendas, agendas that are diametrically opposed to what is  good for our Nation.

The have been doing this for generations. 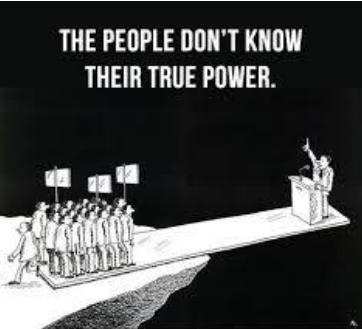 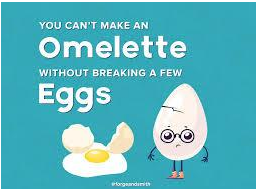 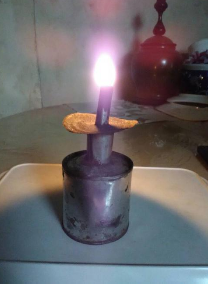