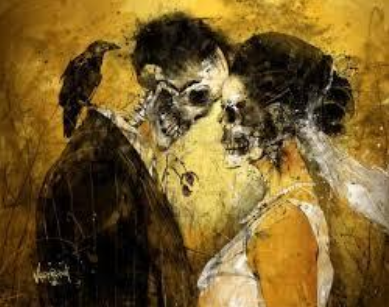 Few recognise that the situation now is an entirely new dynamic from that seen in the past. The July 6,7,8 chaos marked the divide between past and the future. 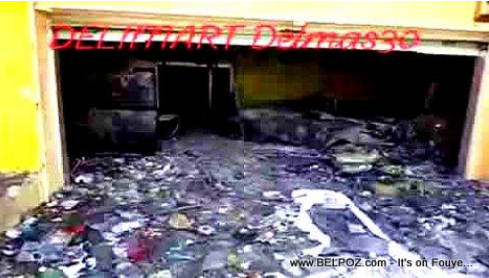 The 6th was the past.

The 7th and 8th marked the first days of our immediate future, a future generated by more serious people that the “ususal suspects,”  such as Moise Jean Charle, Michel Andre, Arnel Belizaire and their associates, whores who make noise in order to be paid for silence or – sometimes-  to make more noise. 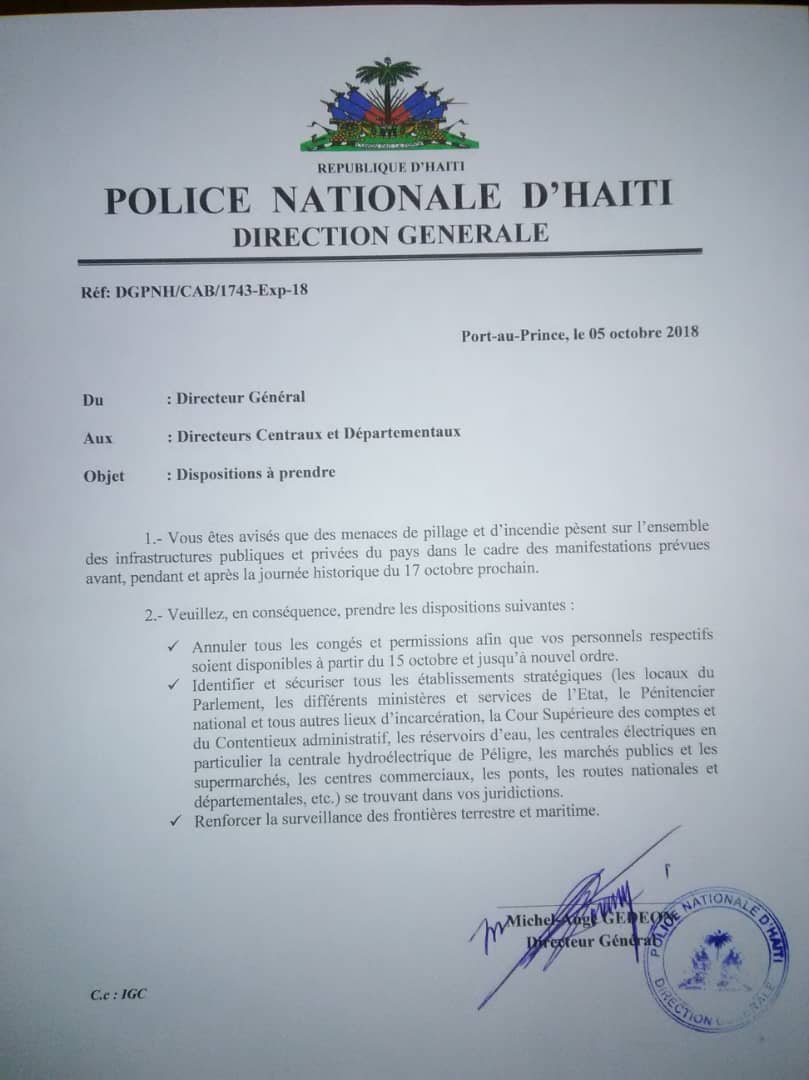 So large is the prize that major players have entered the field, with serious money, and more serious goals. 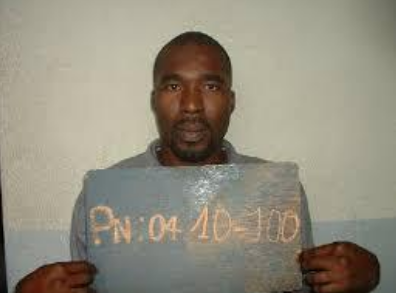 When you see a respected guy like Doctor Bouulos teaming up with the likes of Arnel Belizaire, everyone should see the change of dynamics. Belizaire is the guy who coordinated arms smuggling, from the DR, with the assistance of certain members of the DR military.  We also hear of substantial movement of weapons, from the States, coordinated by people in our society one would never suspect of such activities.

Is the Dominican Republic’s government involved? Or at least their surrogates?

It is an extremely dangerous period for the  survival of our Democratically elected government, for our Nation’s survival.

Gedeon, with his $1,000,000 home in Coral Springs, Florida, already home to his wife and children, and giant Bank of America accounts  waiting for him as an escape hatch, we should be worried. Gedeon has issued an instruction, to his senior people, outlining what he expects of them, during the threatened violence. 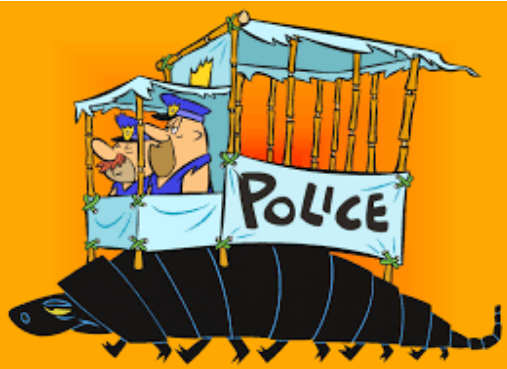 THE DOG ATE MY HOMEWORK – GEDEON’S EXCUSE FOR NOT PUTTING PNH OFFICERS ON STREETS TO SAVE HAITI – “PROTECT AND SERVE”- DON’T MAKE ME VOMIT!!

He can coordinate his contraband cement business, from the DR to Haiti, from there. But he will have to be carefull and file true tax resturns, with the IRS, otherwise he could be jailed/deported.

If you read the Gedeon Memo carefully, it doesn’t really guarantee anything. It is something Bill Clinton would write, and then argue about interpretation, after his crime.

Gedeon memo is attached at the bottom of this article.

The American embassy sees Gedeon as their guy. They have made gross mistakes in judgement, during the recent past, perhaps this is another. Gedeon’s real sponsors – Aristide/Privert should send some sort of a message to our American friends, but their focus is probably somewhere else.

Privert loaded OAVCT with 4000 staff and hundreds of millions of gourdes were stolen. Jovenel has reduced the staff to 400 and this government entity is making good money for the State coffers.

By doing such things, Jovenel Moise is a danger to our status quo, simply because he wants to improve the life of 12,000,000 Haitians while a few want to have things remain static. 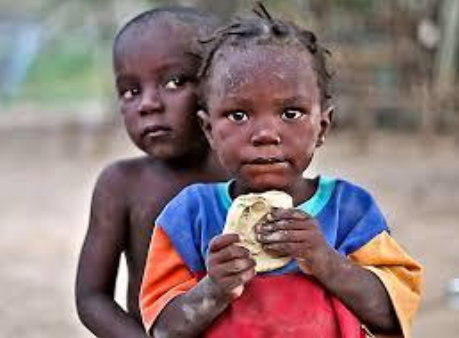 Jovenel’s promise to deal with corruption, PETROCARIBE, Sogener, E-Power, Haytrac, ONA, Douane, the guy who brings in 1,000 containers per month by special arrangement, the powder people, APN, controlled by someone other than the government, and Gedeon who runs a contraband operation from the DR into Haiti, is a real pain to some folks. 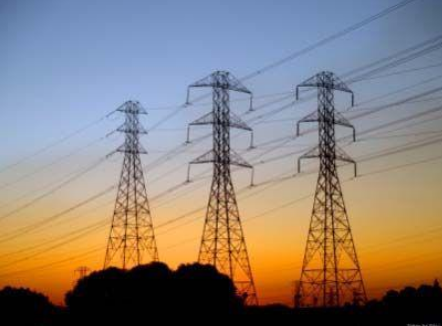 He is unpatriotic threatening these things.

So he must go. 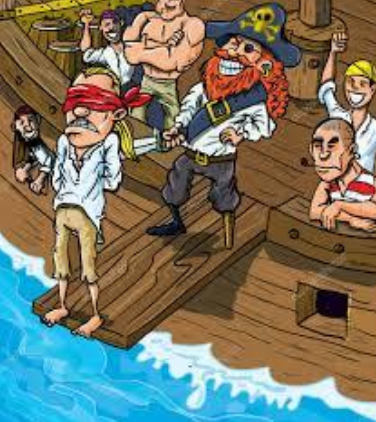 The gameplan sees a lot of money spent to disrupt the Nation, forcing Jovenel out of office. Prime Minister Ceant will be expected to coordinate elections, and we will have a new President by January 1, installation February 7.

We will let Borlette decide who the new President will be, although the streets already have rumors. 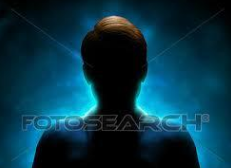 Doesn’t matter because all of those involved in such a plot will screw themselves up so badly that the tolerance, shown by the DEA and other American governmental agencies, will evaporate. 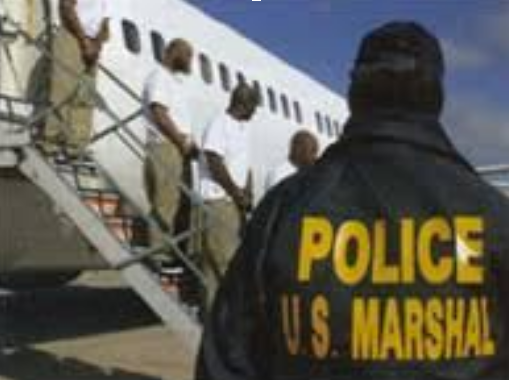 So what is the solution that will correct things to a point where the Nation can prosper, or at least make its budget without begging foreigners,  and those involved with “other things” will make less, but remain free?

At least 50% of Americans do not like Donald Trump, but he is there for his full term, and probably another via re-election. That is what Democracy is all about. You cannot change your President with a greater frequency than  one changes his socks. 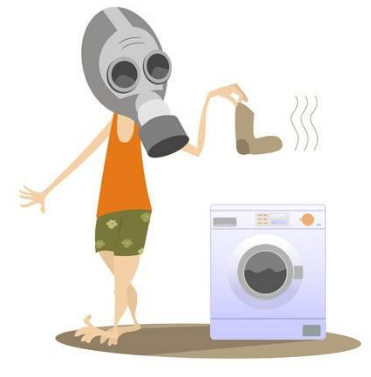 Jovenel Moise was freely elected -TWICE – and should be supported by everyone. Those planning the chaos probably number fewer than a couple of dozen serious players.  The 12,000,000 others have no say at all! They don’t have the few gourdes to put their kids in school and will see no improvement if Jovenel is forced out. At the moment the see him building roads, creating 5 barrages to hold water, preparing seedling to increase crops. All of this will be disrupted. 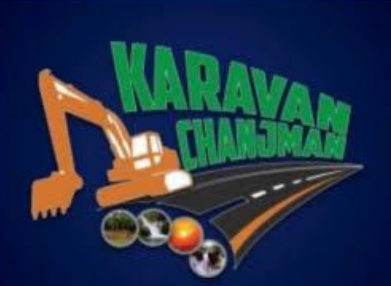 Everyone should work to make the Jovenel Moise government work. He needs all the help he can get and often finds that those, who should be expected to help, are his major stumbling blocks.

With friends like these, he doesn’t require the adition of declared enemies!

We are standing on the edge of the abyss. Let us step back, reassess the situation, and move forward with positive goals.

Give the children a chance. 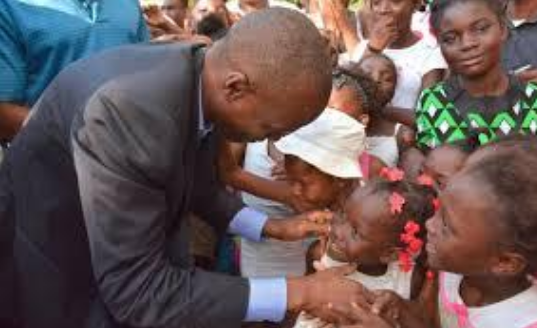