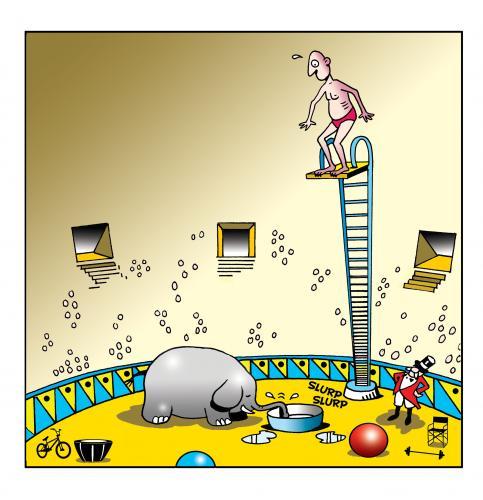 Dr. Jack Guy Lafontant, a gastroenterologist and member of the American College of Physicians, confirmed to the Miami Herald that he had been tapped and was “awaiting official confirmation.” Cholzer Chancy, the president of the Lower Chamber of Deputies, also confirmed he had been informed by Moïse that his choice was Lafontant.

The choice of Lafontant comes as a surprise, and after an hours-long meeting Wednesday between Moïse and about 40 lawmakers at the presidential palace. Moïse had hoped to find a consensus for his No. 2, and at one point offered up the name of insurance company owner Olivier Barrau. Barrau, however, was rejected by lawmakers, sources say.

While Barrau’s name had been circulating for weeks as potential prime minister, along with that of Chancy, Lafontant’s had not. A member of the American College of Gastroenterology and the Haitian Medical Association, Lafontant is a close friend and staunch supporter of Moïse from the onset of his presidential bid. He is, however, not well-known in Haiti’s political circles.

That could pose a challenge for him as he goes before parliament with his government for a vote on his political program. Several lawmakers said they do not yet know what his chances of getting through parliament are. Moïse, who was sworn in on Feb. 7, has promised to personally handle the negotiations for Lafontant’s confirmation.

Should Lafontant’s political program be rejected by lawmakers, Moïse will need to head back to the drawing board and come up with another choice.

This is not over, until it is over.

Since before President Moise’s inaugural ceremony he has faced criminal interference in the process. Those not involved with Haitian politics must understand that Democracy is spelled with a capital $$$$ in front of every effort to make progress for the Haitian Nation and its People.

A great deal of pressure was placed, upon our new President, to accept Chamber of Deputies President Cholzer Chancy, a nice guy with no visible means of support, other than his Parliamentary paycheck. Before that he was making 600 a month.

Chancy’s brilliance seems to have seen him accumulate a personal fortune of $30,000,000 without any explanation as to where this came from.

Some people with bad minds suggest cocaine might be involved, but this is unfair.

And so we staggered on, attempting to find someone that could be accepted.

Doctor Lafontant is not “an obscure Doctor” in our society. He is a well-known and respected member of the Haitian society. How can you be President of the Rotary group and be obscure in the business and other communities.

Few, few, few ever do anything positive, after being elected. Time is focused upon generating bribes to support a lavish life-style.

You want something done – YOU PAY!

Want a vote in the Chamber of Deputies or Senate – YOU PAY!!!

A lot of money will be paid throughout the Prime Minister’s move to an appointment.

As it is, our 30 member Senate want personal control over all Ministries.
Youri Latortue wants Education and this is not an ephemeral desire to increase literacy. It is the fact that Education controls a vast inflow of American Dollars as the world tries to improve education in Haiti.

Unfortunately, the last Education Minister was an immoral pirate who plundered the resources in a way that would see him behind bars in any other nation – EVEN NIGERIA.

We hope that Doctor Lafontant can gain acceptance.

The fact that President Moise has placed his reputation on the line, promising to personally work towards Lafontant’s acceptance, may provide the opposition – really representing a small percentage of our population – another opportunity to derail the process.

They want to collapse the Jovenel Presidency before September and the school re-opening.

We are not optimistic, having seen the perambulations of our Chamber of Deputies, and Senate, in the past. 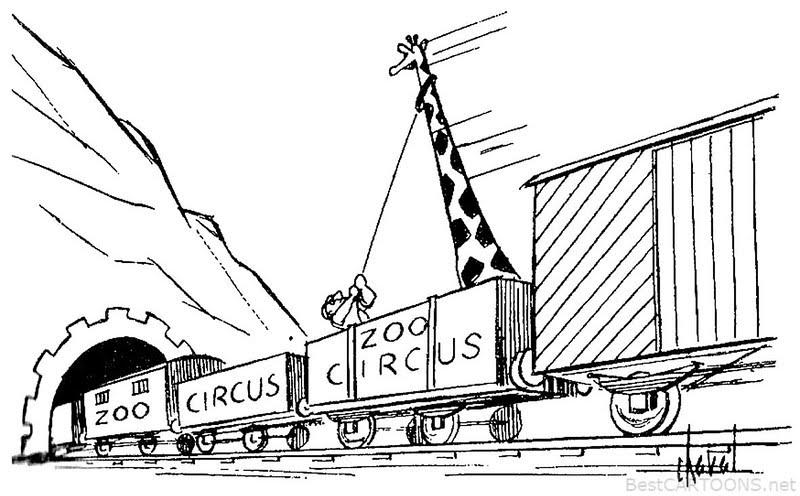