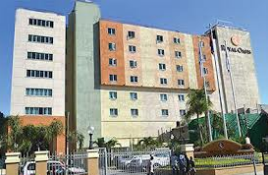 STAFF REPORTS SEALING OFF ROOMS AND PERSONNEL CUT BACKS IN A 5 STAR PROJECT THAT NEVER HAD ROOM SERVICE OR EVEN A SODA MACHINE IN THE HALLS SHOULD A GUEST WANT SOMETHING TO DRINK AFTER THE RESTAURANT CLOSED.

One of President Clinton’s few Foundation investments, in Haiti, is on the verge of what was predicted as this ill-fated project was first announced: FAILURE! Somehow Clinton dumped $2,500,000 – perhaps more – from funds better focused on rice-and-beans for starving children – into this boondoggle.. Perhaps it can now be turned into a hospital! 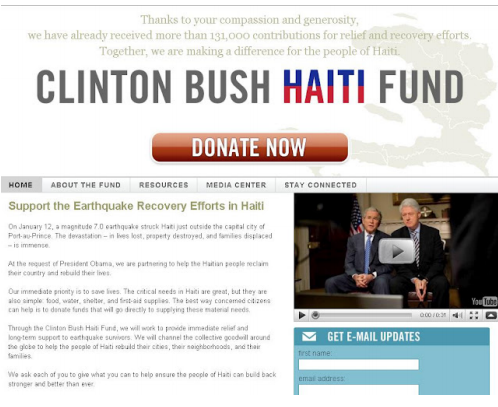 Who needs a high priced, so-called 5 Star Hotel in Haiti, located in a neighborhood with zero amenities? What businessman will fly to Haiti and pay $300 or more for a room in a near slum area.

In all three categories.

3 thoughts on “OASIS HOTEL ON VERGE OF SUSPENDED ANIMATION”