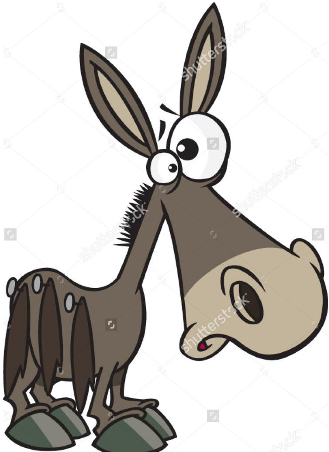 After three days of meetings, the chief of a regional mission is hopeful but not necessarily confident that Haiti’s political crisis can be resolved before the scheduled end of the president’s term this weekend.

At outgoing President Michel Martelly’s request, the Organization of American States authorized the special mission to Haiti following the indefinite suspension of a runoff election to choose a successor before the Feb. 7 constitutional deadline for him to leave office. Since arriving Sunday, the OAS representatives have met with Martelly and officials of his administration, lawmakers, judges and others.

Ronald Sanders, an Antiguan diplomat who is mission leader and chairman of the 35-nation OAS’s permanent council, said he was impressed with the “remarkable intelligence” of the Haitian officials, but he wouldn’t go so far as to say he was confident that they will agree on a workable solution in the next few days.

“If I am to believe what people have said to us about their determination to save their country and to take it forward, then I believe there’s great hope that they will reach a solution,” he said Tuesday in an interview with The Associated Press.

Sanders said Haitian senators have proposed a plan that would see Martelly step down on schedule Sunday. The presidency would remain vacant for a short term, with a consensus prime minister running the country until a new president could be elected.

“To a man, everybody in that Senate room told us they had reached a single proposal which they were putting to the government,” Sanders said.

He said he heard that 10 people were being considered to be the caretaker leader.

But some opposition figures are eager to derail any agreement that involves Martelly.

“Martelly has no role he can play. The proposition being discussed is like something in a game by playing children,” said Samuel Madistin, who finished 10th in the opening round of the presidential election.

Madistin now acts as spokesman for an opposition alliance that includes Jude Celestin, who came in second and won a spot in suspended presidential runoff vote against Martelly’s preferred successor, first-place finisher Jovenel Moise. Celestin was boycotting the runoff.

The opposition alliance wants a transitional government led by a Supreme Court leader to ensure a commission verifies disputed election results from rounds in August and October.

Madistin has also said the OAS mission was “not welcome” in Haiti, which is a member of the regional group.

Haiti had been scheduled to hold a presidential and legislative runoff vote Jan. 24. But the electoral council canceled it, for a second time, amid violent protests and allegations that the first presidential round was marred by fraud favoring Moise.

Prime Minister Evans Paul remained in his post late Tuesday after a day of contradictory media reports about whether he had resigned to make way for an interim government. He is reportedly one of the leading candidates to become the short-term caretaker leader, although various opposition factions will refuse to accept him.

Another possibility is Sen. Andrice Riche, who led the partially filled upper house last year while Martelly ruled by decree.

Reached late Tuesday, Cholzer Chancy, leader of Haiti’s lower house, said discussions continued. “No accord has been signed yet,” he said.

Sanders said the OAS wanted Haitians to “reach a solution which is their own.”

“And if they do that, I think the entire international community will stand behind them,” he said.

Sir Ronald Sanders, head of the OAS delegation, is like a blind-folded child, playing the game  – “Pin the tail on the donkey.”  I am sure his “English based” philosophies, and values, must be completely confused, by our Haitian realities.

Sanders says, “To a man, everybody in that Senate room told us they had reached a single proposal which they were putting to the government,”

His team may finally have to run for the airport, with no solution accepted

We should review the results of an election that drew something like 18% of the voters to the ballot box.

Hardly qualifies him for anything.

A strident Moise Jean-Charles on radio VISION 2000 at 0:730 3 Fevrier 2016 saying Jovenel Moise must leave the country.

Jean-Henry Ceant refusing to meet with the OAS delegation. Haiti’s Permanent Representative to the OAS says this is hypocrisy since Ceant travelled – twice – to Washington in an effort to acquire the Presidency!

The entire situation is a sad one.

The election run-off should be held.

This will not happen because Celestin knows that in a Democratically, Free and Fair Election – he must lose in a landslide.

So Haiti is placed in suspended animation – again. 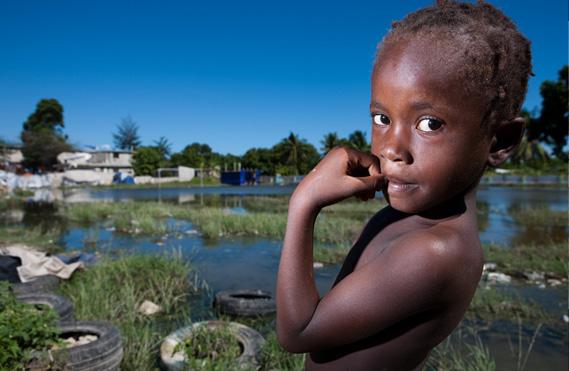