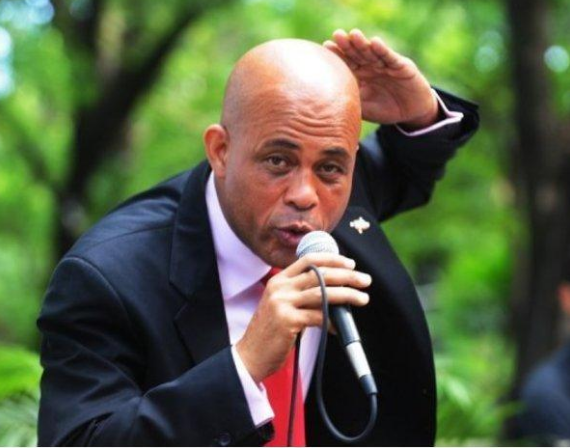 As an attorney, I can only say how much I would like to defend the action against Martelly!!!

Can you imagine a situation in which all of the people, who have paid for favourable articles, are called as witnesses for Martelly!!!! It isn’t as though the practice, of paying The Nouvelliste for favorable articles, is unknown. It is a standard practice without which the newspaper’s finances would be challenged. 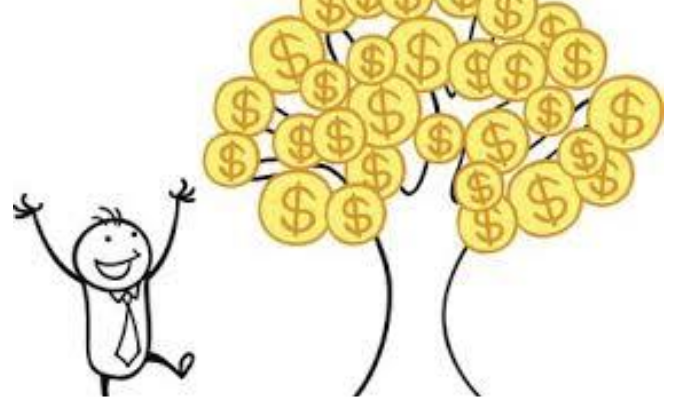 Martelly has just said what has previously remained a “polite secret,” known by everyone, including Tap Tap drivers,  house-boys, politicians/drug-dealers, murderers, rapists and other citizens.

I have personal knowledge of some payments, and these were not made on behalf of Martelly!!

Whores on a Las Vegas street corner have more class than the Nouvelliste. They admit what they are and do not try to convince us of anything else. 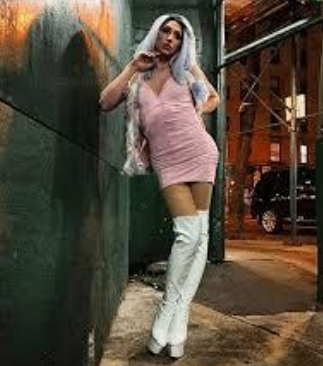 It isn’t only the Nouvilliste that has taken fortunes to write/not write material.

President Privert handled this by having something like 93 journalists on his payroll as did Nesmy Manigat, ex-Minister of Education.  It isn’t as though the present government isn’t spending a lot – ineffectively – on really badly-coordinated media.

The world must just understand that there is no such thing as a “Free Press,” in Haiti.

The media functions only when paid.

HAITIAN TRUTH is probably the only Haitian media platform that has never been paid to publish anything – or not publish something.  The recent release of details on control of the local media should not come as a surprise.

And an infinite host of others from all political parties, various business and drug-dealers. 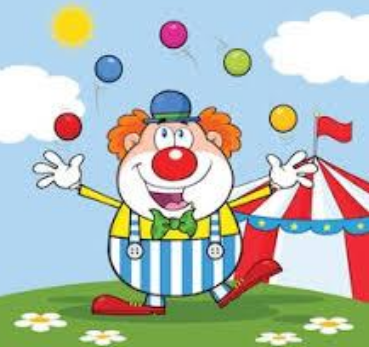 In a real legal system, like that found in Canada and the United States, The Nouvilliste would be guilty of filing a Frivolous Legal Action and – in the end – Martelly would be granted substantial Punitive Damages, probably enough to place The Nouvilliste in bankruptcy.

But this would damage our society by removing a valuable source of toilet paper. At least the ink it uses is not poisonous. 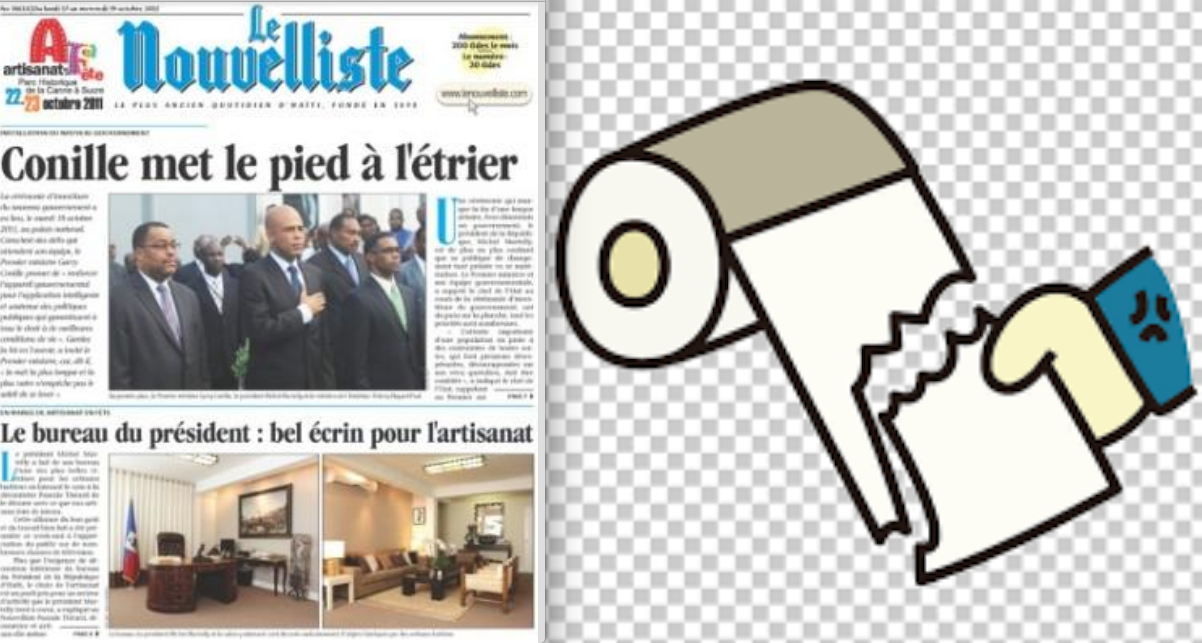 AND HERE IS A GOVERNMENT CHECK TO THE NOUVELLISTE