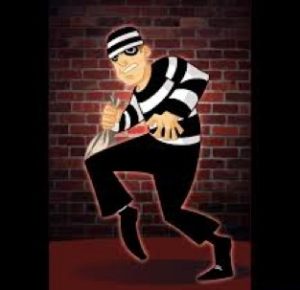 This is no April Fool’s Day joke.
We are no fans of Queen Martelly, however, one should not attack on the basis of corruption unless your slate is clean, otherwise we must assume there is another agenda.   So it is with Newton Saint-Juste who heads an assault upon the First  Lady, Queen Sophia Martelly. Newton Saint-Juste  obviously believes the very laws that he claims to uphold are not applicable to him.

Newton Saint-Juste partnered with  Preval Minister of Social Affairs, Yves Crystalline, in the theft of some 30,000,000 gourdes from the Ministry of Social Affairs bank accounts, using handwritten checks. All of this over the first five days they controlled the ministry.

It would seem that Newton St. Juste should join the First Lady, on the Court Calendar, as an accused criminal and not a prosecuting attorney.

Perhaps Haiti’s corruption chief, Antoine Atouriste, could give some thought to the St. Just/Crystalline criminal conspiracy.

He has long been one of Jean-Bertrand Aristide’s lead attorneys. Perhaps this assault on Queen Sophia, First Lady of Haiti, is just another Aristide ploy to destabilize the Martelly government.