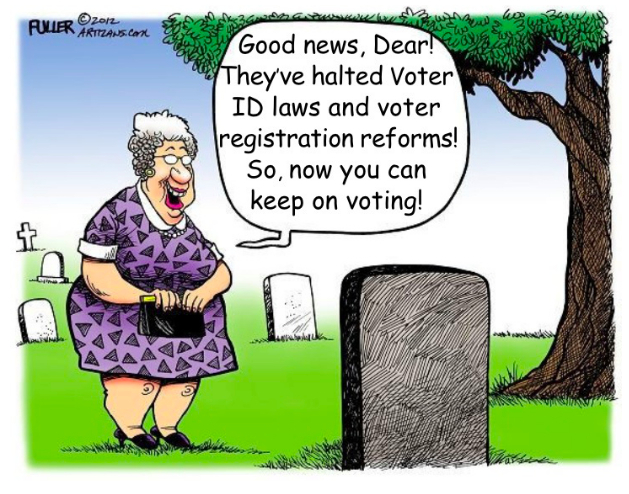 The government-backed candidate Jovenel Moise will advance to the second round of voting with second place candidate Jude Celestin on Dec. 27.

A new poll has been released showing that up to 90 percent of Haitians have deep suspicions of the recent elections in the country, according to media reports Thursday, while opposition supporters continue to protest in the streets, calling the elections a fraud.

The poll was conducted by an independent Brazil-based research group called Igarape. The company did two separate polls to measure public confidence in the elections. The first on the day of the Oct. 25 election and the second on Nov. 5, after the preliminary results were announced.

According to the groups analysis, which will be released Thursday, public confidence dropped drastically after the results were announced.

After the first poll, 82 percent of Haitians polled said they agreed with the statement, “As far as I can see, this election is fair, there is no fraud.”

However, in the second round of polling almost 90 percent of those approached said they believed the opposite.

The poll also found that when asked who of the 54 candidates they voted for, just over 6 percent of Haitians said they voted for the government-backed candidate Jovenel Moise, which would have placed him fourth in the running.

However, preliminary results showed that Moise received 33 percent of the vote, putting him in first place and allowing him to advance to the second round of voting Dec. 27 with the second place candidate Jude Celestin.

One of the authors of the report and research director Robert Muggah warned that the “very large discrepancy” does not prove that the preliminary results are illegitimate, but it does “raise some questions about people’s perceptions about the credibility of the results.”

Opposition supporters have been regularly protesting in the streets since the preliminary results were announced Nov. 5, claiming fraud and demanding a recount.

These protests continued Wednesday with several thousand marching through the capital Port-au-Prince, until they were reportedly dispersed by police shooting rubber bullets at the crowd. According to the Miami Herald, two of the candidates claimed they were injured by the Haitian police during the march, while a third said he was directly threatened by the officials.

The Provisional Elections Council, known as CEP, said it has registered all of the approximate 300 complaints over electoral fraud and they were being taken into serious consideration, according to a communique released by the body last week.

This content was originally published by teleSUR at the following address:

“http://www.telesurtv.net/english/news/New-Poll-Says-90-Percent-of-Haitians-Suspect-Fraud-in-Recent-Elections-20151119-0015.html”. If you intend to use it, please cite the source and provide a link to the original article. www.teleSURtv.net/english

There is always fraud in Haitian elections.

The October 25th ballot just happened to be the best, least fraudulent of votes in Haitian history.

There is always fraud in American elections.

Haiti is an embryonic Democracy with a population that don’t have much faith in the concept.

During Preval’s first electoral victory, in 1995, there was a huge amount of fraud and blackmail by Aristide. Few people voted. Each voting place had 450 registered voters and some saw 0 voting, while many others hosted 4, 15, sometimes a massive 20 out of 450 possibles.

The 2000 election was the true classic of fraud. The first round was so fraudulent that international observers declined the opportunity to supervise the presidential vote. Aristide controlled this and claimed 99.9% with an estimated 20,000 voting nationwide.

Give us a break!!

This article is carefully structured to make the reader believe something that isn’t.

The polling agency has no real bona fides.

We are living in a 7th World Nation and cannot hope for much.

Jovenel Moise won enough ballots to qualify for a win with more than 50% of the total.

The International Community pressured Martelly and the CEP into holding a run-off between Jovenel Moise and Jude Celestin.

By doing so, the stage was set for weeks of chaos, sponsored by millions of dollars from the Dominican Republic, focused upon keeping Haiti in a permanently unstable condition. Dominican cash has filled the coffers of Aristide, Mirlande Manigat, Jude Celestin, Moise Jean-Charles and others.

The November 18th demonstrations were just a beginning.

Unless Martelly, the PNH, and MINUSTAH take control, there will be no run-off elections and Haiti will slide towards the abyss and anarchy.

That is what the Dominican Republic wants!!!