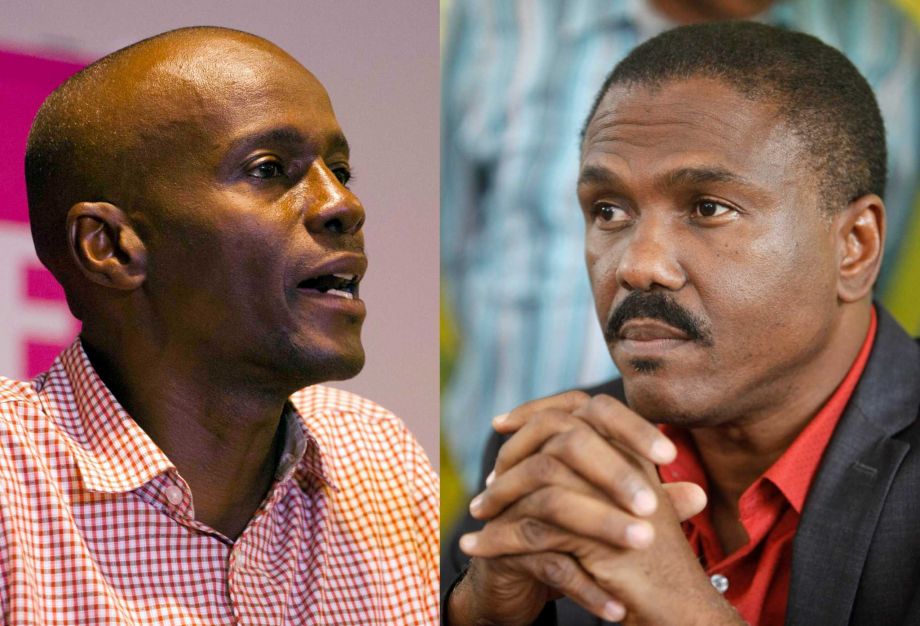 LISTEN TO THE AUDIO!