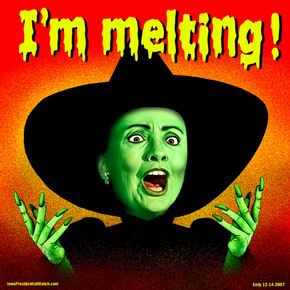 Preval needed control to pass his Constitutional Amendment, planned since 2006, that would allow, amongst other things, Aristide’s return to Presidency.

Yesterday, the Preval selection was blocked from taking their seats in Parliment, replaced by the legitimate winners. Preval amendments now impossible in time remaining so he plans to delay publishing results in Le Moniteur, without which new members not official.

Plans to let Parliment’s term run out in a few days, then everything blocked, including Martelly inauguration.

Preval knows several Governments are pressing for his arrest, so he has nothing to lose.

Yet again, the only losers are Haiti’s poor majority.