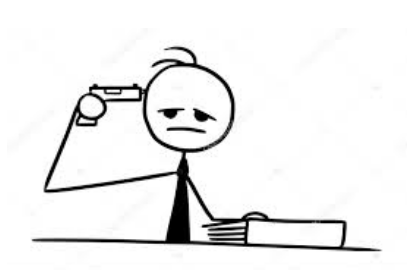 The man and his wife thought the ingredient, used to treat sick fish, could prevent the disease.

By Erika Edwards and Vaughn Hillyard

An Arizona man has died after ingesting chloroquine phosphate — believing it would protect him from becoming infected with the coronavirus. The man’s wife also ingested the substance and is under critical care.

The toxic ingredient they consumed was not the medication form of chloroquine, used to treat malaria in humans. Instead, it was an ingredient listed on a parasite treatment for fish.

The man’s wife told NBC News she’d watched televised briefings during which President Trump talked about the potential benefits of chloroquine. Even though no drugs are approved to prevent or treat COVID-19, the disease caused by the coronavirus, some early research suggests it may be useful as a therapy.

“We were afraid of getting sick.”

The name “chloroquine” resonated with the man’s wife, who asked that her name not be used to protect the family’s privacy. She’d used it previously to treat her koi fish.

“I saw it sitting on the back shelf and thought, ‘Hey, isn’t that the stuff they’re talking about on TV?'”

The couple — both in their 60s and potentially at higher risk for complications of the virus — decided to mix a small amount of the substance with a liquid and drink it as a way to prevent the coronavirus.

“We were afraid of getting sick,” she said.

Within 20 minutes, both became extremely ill, at first feeling “dizzy and hot.”

“I started vomiting,” the woman told NBC News. “My husband started developing respiratory problems and wanted to hold my hand.”

She called 911. The emergency responders “were asking a lot of questions” about what they’d consumed. “I was having a hard time talking, falling down.”

Shortly after he arrived at the hospital, her husband died.

On Monday, Banner Health, based in Arizona, said the couple took the additive called chloroquine phosphate.

The couple unfortunately equated the chloroquine phosphate in their fish treatment with the medication —known as hydroxychloroquine — that has recently been touted as a possible treatment for COVID-19, which has infected more than 42,000 people in the U.S. and killed at least 462.

Dr. Daniel Brooks, medical director of Banner Poison and Drug Information Center, said in a statement: “Given the uncertainty around COVID-19, we understand that people are trying to find new ways to prevent or treat this virus, but self-medicating is not the way to do so.”

On Friday, the Nigeria Centre for Disease Control pleaded with its people not to engage in self-medication with chloroquine, as it “will cause harm and can lead to death.” The country had reported at least two such poisonings.

#FactsNotFear@WHO has NOT approved the use of chloroquine for #COVID19 management. Scientists are working hard to confirm the safety of several drugs for this disease.

Please DO NOT engage in self-medication. This will cause harm and can lead to death.#COVID19Nigeria 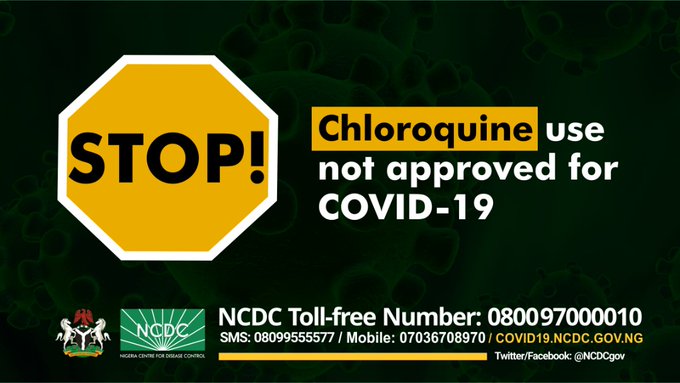 The Food and Drug Administration has not approved chloroquine to treat the coronavirus, and studies of its safety and effectiveness are just beginning.

The Arizona woman now warns others to listen to medical professionals for the best coronavirus advice.

“Be careful and call your doctor,” she said.

“This is a heartache I’ll never get over.”