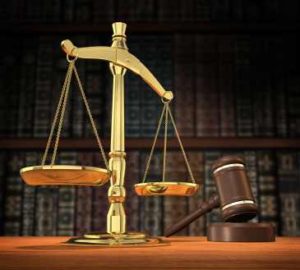 His approach is novel, to say the least.

The Haitian says Sophie is guilty under the Corrupt Practices Act in that she has used  illegally acquired funds to bribe and influence a foreign government official – Michel Martelly – her husband.

It is common knowledge, throughout the Haitian community, that Sophie has demanded, and received bribes, pay-offs, or whatever, from a large number of enterprises wishing to operate in Haiti. The assumption is, that some of this money has reached our president.

This may or may not be true. However, once an action is filed it will eventually go to Deposition and Discovery at which time Sophie will be questioned, under oath, about her various criminal activities.

As an American citizen, she is legally bound to declare all income, legal or illegal, or face penalties.

The IRS was what finally finished of Al Capone.

Perhaps it will see Sophie join  some other notable Haitians, behind bars.

The process promises to be very interesting.

Could be criminal or civil, depending on how the chips fall.